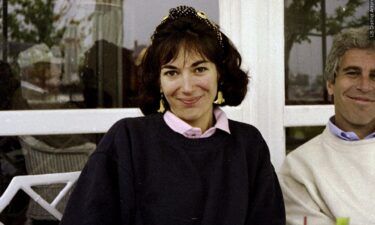 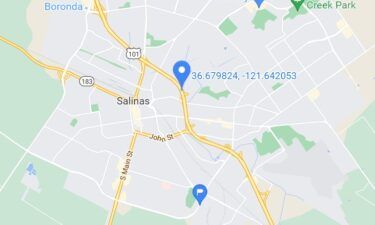 Vanderbilt’s Enrique Bradfield Jr. is widely regarded as the most exciting player in college baseball because of his ability to steal bases. He’s 42 for 42 stealing bases this season and has swiped 47 in a row since he was caught trying to steal third against Arkansas last May 27. Bradfield’s consecutive steals streak is the longest in at least a decade, according to NCAA records. His 89 career steals on 95 attempts rank third among active players and are by far the most by a second-year player. His season highlight was stealing home against Indiana State on May 10. 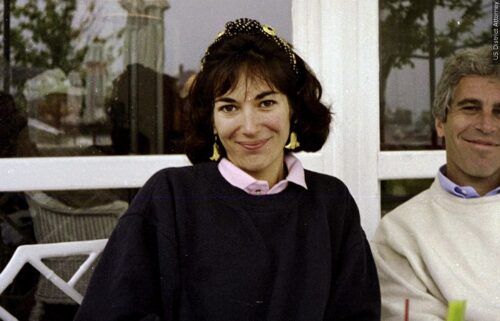