HELSINKI (AP) — A small brewery in Finland has launched a NATO-themed beer to mark the Nordic country’s bid to join the Western military alliance. Olaf Brewing’s OTAN lager features a blue label with a cartoon version of a beer-drinking medieval knight in metal armor emblazoned with NATO’s compass symbol. The beer’s name is a play on the Finnish expression “Otan olutta,” which means “I’ll have a beer,” and the French abbreviation for NATO, which is “OTAN.” CEO Petteri Vanttinen told The Associated Press on Thursday that the craft brewery’s ad hoc decision last weekend to start producing the beer was motivated by “worries over the war in Ukraine” and its consequences for Finland. 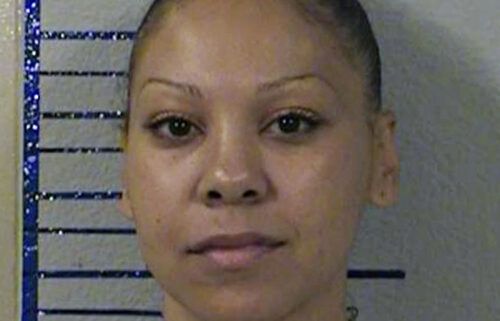