He pled not guilty to murder with special circumstances being lewd acts on a child and kidnapping. He is being held on no bail. If found guilty to the special allegations Lanoue could face life in prison or the death penalty.

His setting hearing is schedule for August 18.

The man accused of raping and murdering Anne Pham in 1982 has been extradited to Monterey County, according to the inmate log.

Robert John Lanoue, 70, was booked into Monterey County Jail on Thursday. According to the Monterey County booking log, his bail is set at $1,020,000 for one count of murder.

Lanoue is scheduled to be arraigned at Monterey County Superior Court Friday.

Robert John Lanoue waived his extradition and the State of California has 11 days to pick him up to take him back to Monterey County to begin setting up for a trial.

Lanoue was charged with first-degree murder, with special circumstance allegations that he murdered Pham while she was kidnapped and for committing a lewd act on a child under the age of 14, according to Monterey County District Attorney Jeannine M. Pacioni.

Robert John Lanoue, age 70 of Reno, Nevada is being held in custody in Nevada and is awaiting extradition in California.

Lanoue is charged with one count of first-degree murder, with special circumstance allegations that he murdered Pham while committing kidnapping and a lewd act on a child under the age of 14, said Pacioni.

"It’s a very strong case. DNA has a large part, genealogy has a large part and circumstantial evidence, in this case, is extremely powerful," said Interim Seaside Police Chief Nick Borges. "The suspect lived about a block and a half away from Anne Pham."

Pham went missing on January 21, 1982, while walking to her kindergarten class at Highland Elementary School. She was never seen alive again and her remains were found on Jan. 23, 1982, on the former Fort Ord.

"In 2020, investigators with the Monterey County District Attorney’s Office Cold Case Task Force worked collaboratively with Seaside Police Department to reopen Pham’s case and submit items of evidence from the case for DNA testing," said Pacioni. "A new type of DNA testing not previously available to earlier investigators identified Lanoue as the suspect in Pham’s murder.

Lanoue was 29 years old at the time of the homicide and was a resident of Seaside.

“This is a great example of excellent police work by the Seaside Police Department in re-opening the Pham case and working collaboratively with Monterey County DA Cold Case Task Force, and ultimately bringing some level of closure to the Pham family," said Seaside Mayor Ian Oglesby. "The hearts of our Seaside community go out to them.”

Anne Pham was five-years-old when she was brutally murdered and sexually assaulted in 1982. Her murderer dumped her body near a ditch in Fort Ord where she was discovered approximately two miles from her home.

Seaside Police said Pham was abducted on a rainy morning on January 21, 1982. Her parents lived right down the street from Highland Elementary School. She was allowed to walk to school alone and that morning she never made it to kindergarten.  Two days after she was kidnapped, an Army Criminal Investigation Division investor stumbled on her deceased body while looking for illegal marijuana grow.

Seaside Police Chief Nicholas Borges calls it very usual for a child to be abducted and nobody to see a thing. He’s hoping someone can help and find the missing link to Pham’s case.

“Whoever is responsible for this is a monster,” said Chief Borges.

Despite the case being cold for 40-years there is renewed hope.

The Seaside Police Department is working with the Monterey County Cold Case Task Force and reexamining every bit of evidence and leads.

Just a few weeks ago the U.S. Department of Justice awarded the Task Force, which was formed in 2020, with a $535,000 grant to the support the unit’s forensic testing.

“We’re finding cases that have potential DNA evidence and we’re starting to go through it sending it off to labs to see what can be done,” said L’Heureux.

We'll hear more on this case in a special report tonight from KION's Veronica Macias at 5 and 6 p.m. on KION Newschannel 5/46. 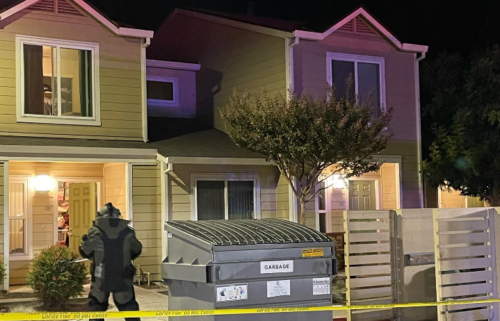 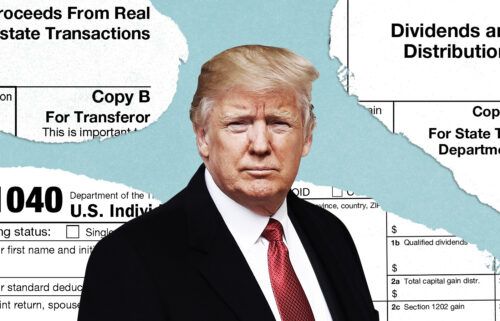