According to Salinas Police, the victim found a dirt bike for sale on OfferUp -- and app marketplace where people sell and buy items-- that was very similar to the one stolen from him several months ago. After reaching out to the seller through the app, and the seller offered to show him the bike and arranged too meet at the mall parking lot on N. Main Street, according to the police report.

The victim notified Salinas Police and officers set up surveillance to watch the suspect riding the bike in question. After conducting a traffic stop, Salinas Police arrested the suspect and confirmed that dirt bike was stolen and returned to the owner. The seller claimed he had purchased the bike from an unknown friend. Police booked him into county jail for possession of a stolen vehicle.

Salinas PD has a Safe Sale and Safety Zone in their visitors parking lot in front of the Police Station at 312 Alisal Street with 24 hour video surveillance.

"While most of these types of transactions are completed in a safe and legitimate manner, there have been several instances we have investigated in the past that have turned criminal and/or violent," Salinas Police said. 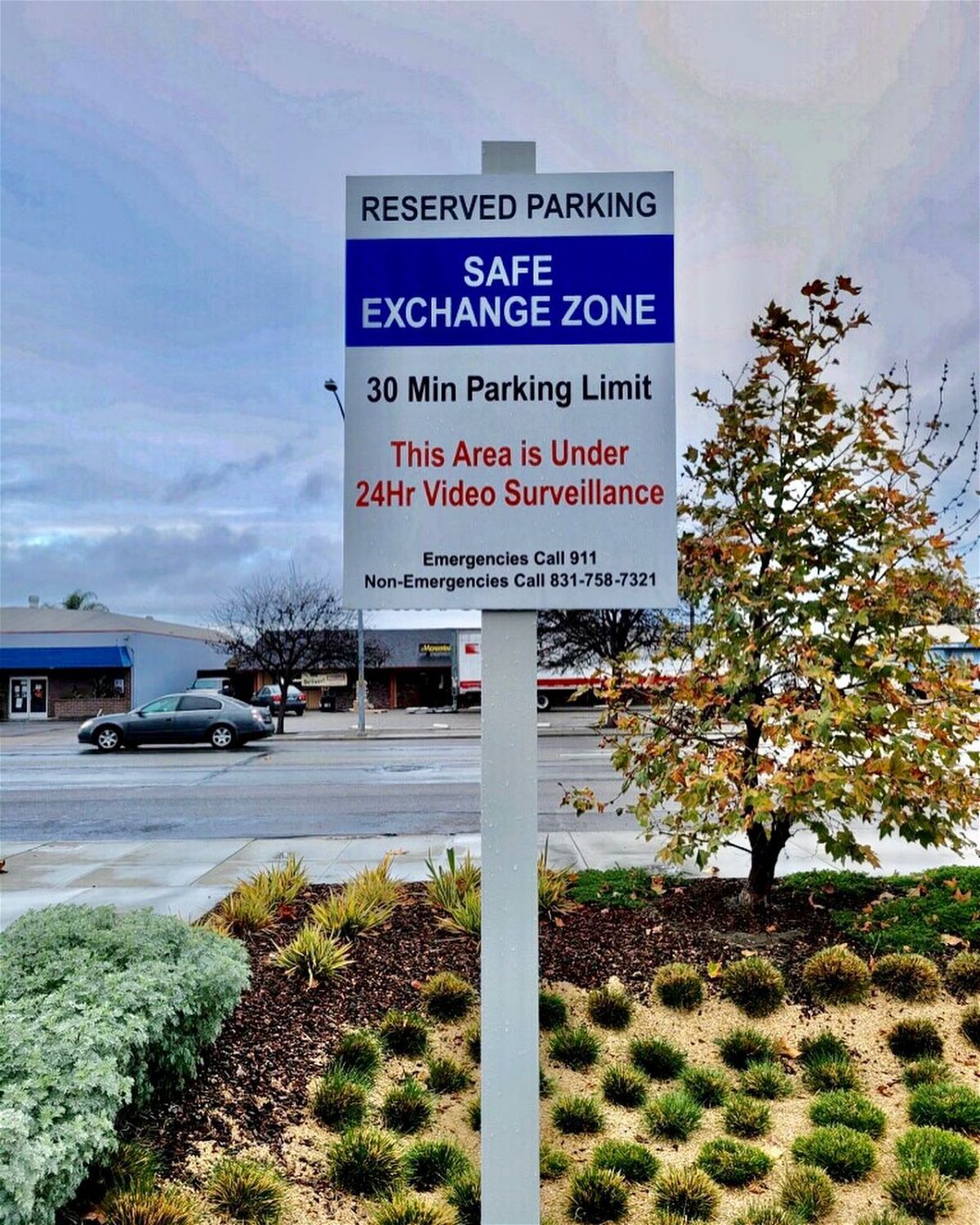