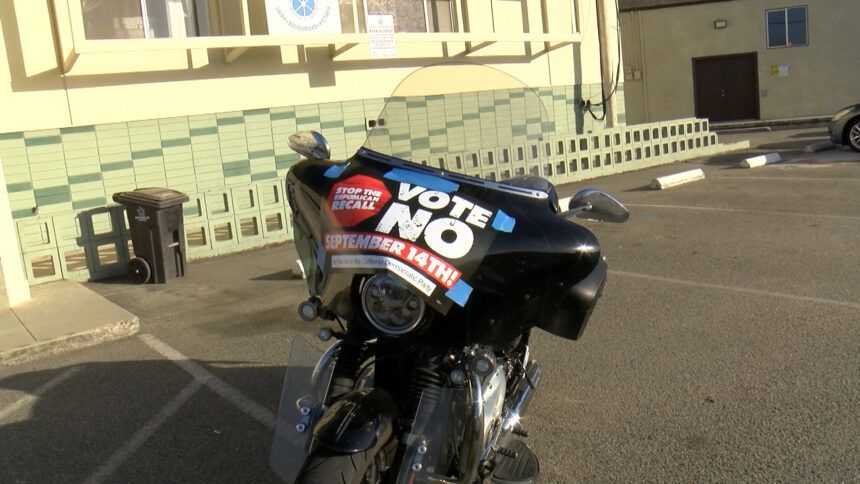 SALINAS, Calif. (KION) The Monterey County Democratic Central Committee held a mini car caravan around East Salinas to engage Latino voters to go out and vote in the recall election.

Latinos are the state's largest ethnic minority, representing 35% of the adult population while only 21% are likely to vote overall. Still, the demographic is considered crucial in the recall election.

According to the Public Policy Institute of California, an overwhelming majority of Latino voters in California are registered as Democrats, about 58%.

"It's very significant. I think it does turn elections around. I think their vote is going to make a big difference in this election," said Gomez.

In an event last week, Newsom visited San Francisco in hope of garnering the Latino vote.

"I’m proud of the response we have received from the Latino community," said Governor Gavin Newsom.

Still, an advisor for GOP candidates believes that Newsom has lost support, citing mismanagement of the state.

"It’s a community that has been affected and impacted by the economic policy decisions, by the mismanagement of state government that we have seen under the Newsom administration,” said Lanhee Chen, Hoover Institution Fellow.

Yet it's also a group that could be threatened by what opponents have proposed for california - and that's less sympathy for people who are undocumented.