SAN FRANCISCO (AP) San Francisco Mayor London Breed on Monday agreed to pay nearly $23,000 in a fine to the city for a series of ethics violations while in office.

The violations, which the city’s Ethics Commission said are “significant," include asking a former governor to release her brother from prison and allowing a former head of public works embroiled in a corruption scandal to pay her car repair bill.

The commission found Breed misused her title as mayor for personal gain and violated the city’s laws on accepting gifts from subordinates and campaign contributions.

Breed said in a statement Tuesday that she took responsibility for her actions. 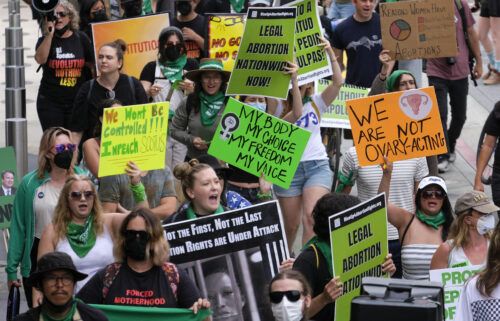 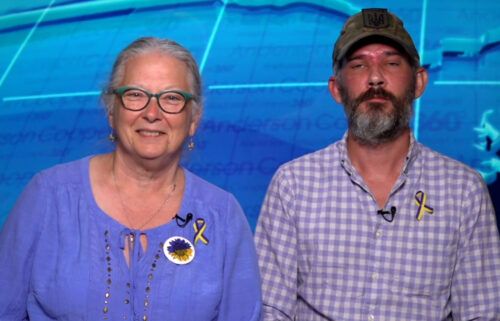 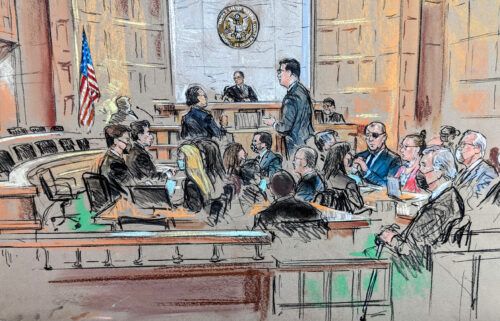