He reached an agreement on a $215 million, four-year extension with the Golden State Warriors that takes him through the 2025-26 season.

Curry’s agent, Jeff Austin of Octagon, confirmed the new deal for the star point guard. For this extension, it was only a matter of when it would get done after the 33-year-old Curry produced one of his best seasons. 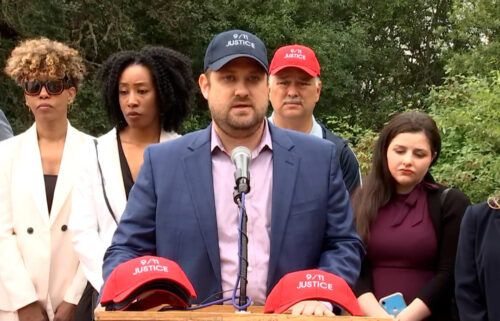