Newsom signed AB 331. The text of the bill says that until July 1, 2021, a person found guilty of organized retail theft could face a misdemeanor or felony charge if they acted with one or more people to steal from one or more businesses with the intent to sell or return the items for money. The bill would reenact the crime until January 1, 2026 and create a state-mandated local program.

As part of the bill, the California Highway Patrol would work with the state Department of Justice to create a regional property crimes task force to help local law enforcement in areas they identify as having higher levels of property crime.

During the news conference, Newsom said the state is setting aside $200 million this year to address "evidence-based strategies to address the root causes of crime and address them more comprehensively." Some of the examples he gave included after school and summer school programs for all, preschool and mental health care.

A spokesperson for RGA Action, an organization that supports recalling Newsom, argued that he has supported policies that have contributed to the issues and pointed out that the homicide rate statewide rose by more than 30% last year.

“Gavin Newsom’s sudden concern about retail theft couldn’t be more transparently political and desperate,” said RGA Action spokesperson Joanna Rodriguez. “Californians deserve a governor who cares about their safety and the economic impacts of increasing crime all the time – not just when facing the threat of recall.” 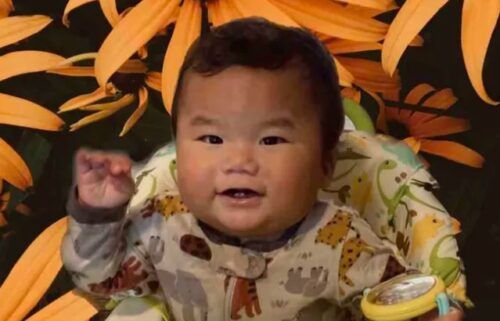