The fire was contained to the building and some debris nearby. ⁣According to the Salinas Fire department, the explosion happened at the Salinas Tallow Company and a second alarm fire had all of their resources committed to the fires for multiple hours through the early morning and into the day.

Salinas Police say the fire spread to several trees, a warehouse building and several tanks containing cooking oil. It could be seen from the highway.

The video shows the police officer surveying the fire off of Work Circle. While crews were putting out the fire, there were several explosions, but no injuries were reported. 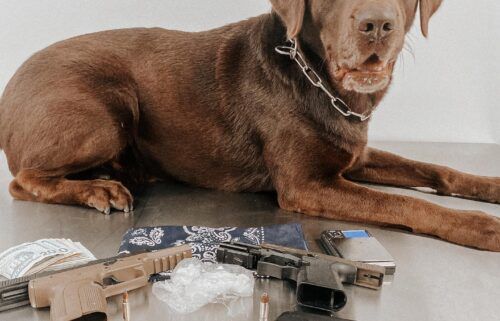 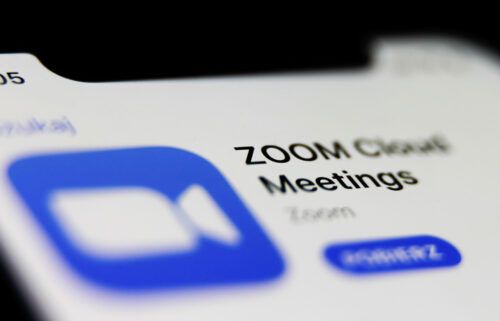