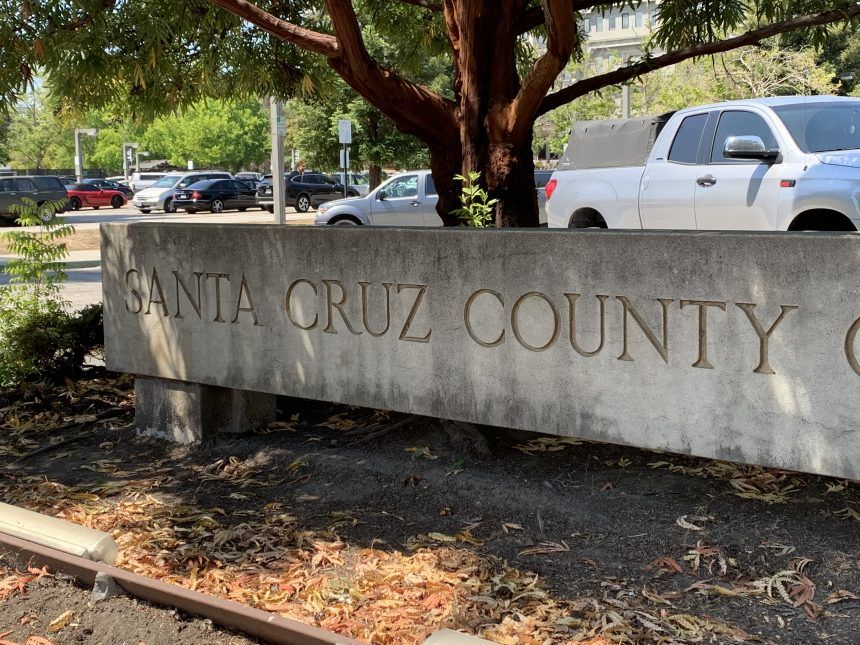 SANTA CRUZ, Calif. (KION) Santa Cruz County released its 2021 State of the Workforce report Thursday, which outlines how the COVID-19 pandemic has affected the county's economy.

Low-income workers are among the most impacted during the COVID-19 pandemic, according to the report. Findings show a drop in labor force participation, with around 10,600 local residents who have left the workforce since February of 2020.

The report also states there is currently a shortage of workers willing to return to work and small businesses such as restaurants are among those facing staff shortages.

With pandemic restrictions now mostly lifted across the state, Santa Cruz County businesses say they are trying their best to keep up with demand.

Most restaurant owners say they've had to juggle different positions, bussing tables, answering phones and even having to reduce operation hours due to having little to no employees returning.

"I think if we were staffed up a little bit more, we could provide more tables and a little more service," says Mike Bobadilla, Owner of Walnut Avenue Cafe in Santa Cruz.

Researchers spoke with KION and explained the hesitation for some prospective workers.

“You have parents who have dropped out of the workforce to take care of their child, you have people who either lost their job or kind of were examining their career and are thinking longer term in ways that they weren’t previously, bolstered unemployment benefits," says Nate Hunt, project manager with BW Research.

The main concern now is the possibility of closures because of the lack of staff, which some say takes away job opportunities from those who may not have a higher education or are simply in need of small or part-time work.

"Most of our staff was students, so a lot of students had to go back home doing the pandemic," says Bobadilla.

Vito Scherma from Nectar Creations says his business also faced difficulties during the pandemic, forcing him to close two of his shops.

“It’s been tough. I feel that we’ve got to get back to normalcy and people have to return to work sooner or later because you just need to support yourself," says Scherma.

For now, business owners say they hope applications will start pouring in.