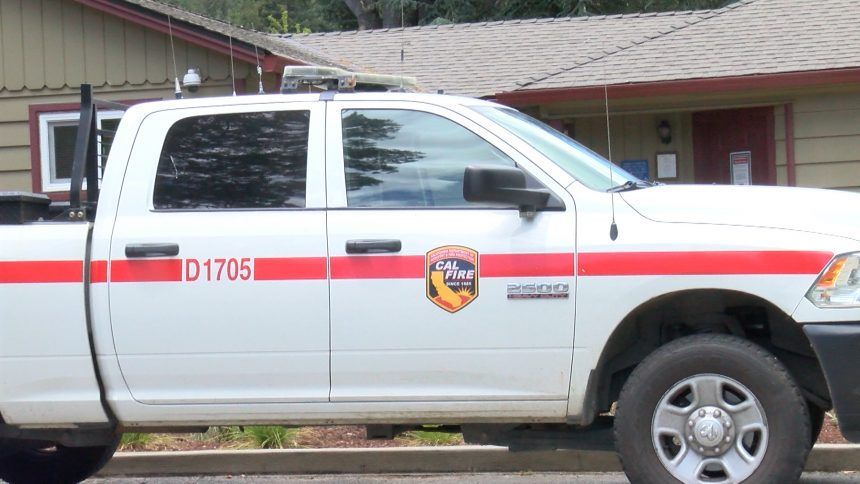 Volunteer fire departments say the need for volunteers is year round but the pandemic is making things challenging this time around. In a presentation to Santa Cruz County this week, Cal Fire says man power has dropped.

In Ben Lomond for example, officials say two crews are currently on hand to respond to any incidents but that number is usually five. Before the pandemic, Cal Fire was able to turn to inmates at state prisons for help, stating they are a valuable resource. However, because of COVID-19 concerns, and early releases from California prisons, fire officials say those extra hands will not be available this fire season.

“Unfortunately, I believe that the inmates are not going to be available this year which is going to make staffing get creative and the volunteers we’re going to put on the front line, we’re just going to be all hands on deck," says Chad Fairbrother, Engineer for the Coastside Volunteer Fire Department.

Fairbrother says his team was also part of the fight against the CZU fires. His department is currently full staffed with 14 volunteers and is expecting 8 more once they are finished with academy training. In the meantime, Central Coast officials say they are trying to make due with the resources and teams they have for now.

“Both Cal Fire hand crews with Firefighter 1s, which are our regular firefighters, and also with the California Conservation Corp, and we have a third component where the California National Guard have authorized crews as well," says Mike Meddles, Cal Fire Monterey Assistant Chief.

“We’re currently working with them to get all their fire personal fire trained to make them available to respond to initial attack incidents and be a resource available for us to provide that response and provide that hand crew," says Larkin.

Chief Larkin says two National Guard crews are already in the Santa Clara County area but could be made available closer to the Central Coast if needed.