SANTA CRUZ, Calif. (KION) A kayaker was rescued about 70 miles west of Santa Cruz Sunday morning during a solo voyage from Sausalito to Honolulu, according to the Coast Guard.

The kayaker contacted the Coast Guard at around 9:45 p.m. Saturday, saying he lost GPS capability and nearly capsized due to weather conditions.

A helicopter crew launched from the San Francisco station at around 10:25 p.m., and when the air crew arrived at around 12:40 a.m., the kayaker was hoisted into the helicopter and returned to the station.

“Recognizing that the situation was beyond his capabilities and calling for assistance allowed our crews to reach him in time for a successful rescue," said Lt. Cmdr. Matthew Kroll, a Coast Guard spokesperson. "This shows that even experienced mariners with proper safety equipment can get into trouble on the ocean, which is why having the right equipment and knowing when and how to use it is so important."

The Coast Guard said the kayaker is in good condition with no medical concerns.

The Associated Press identified the kayaker as Cyril Derreumaux, who spoke to the San Francisco Chronicle from his home in Larkspur.

“I made the right call,” Derreumaux, 44, told the newspaper on Sunday. “It’s still disappointing.”

The boat is still out in the ocean, and he said he hopes to coordinate a retrieval when winds die down. Derreumaux left Sausalito on May 31 and expected to arrive in Honolulu in about 70 days. The AP reports that he spent three years preparing for the trip. 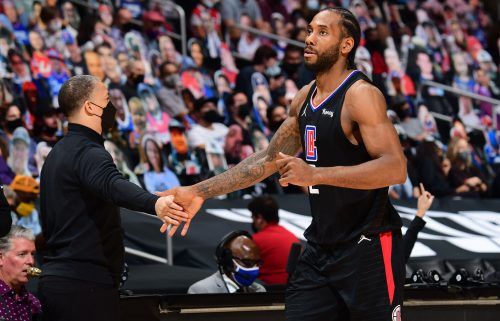 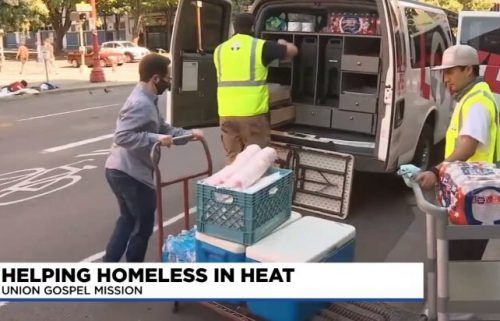 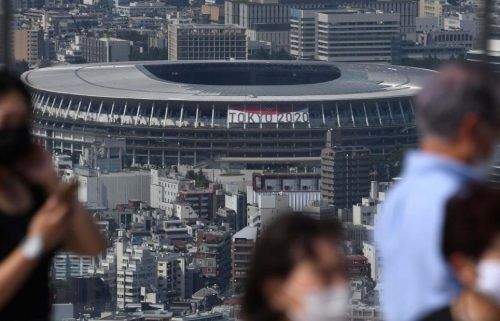