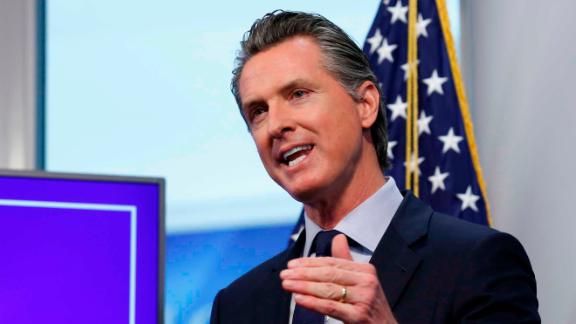 On Monday, Governor Gavin Newsom announced his $100 billion financial "come back" plan. It includes $600 dollars stimulus checks, additional rent relief, including help with utilities like gas. According to the governor, his immediate relief would cover 80% of tax filers in California, those who make up to 75,000 or less.

"Two thirds of all Californians will benefit from this stimulus, that's roughly $12 billion," said Newsom.

"People have lost jobs, they've had a reduction in their hours, they've had to give up work because they've had childcare responsibilities so there's been many impacts from COVID-19 on people's ability to pay their rent," said Katy Castagna, CEO of United Way Monterey County.

"As we recover as an economy, we want to make sure that people aren't saddled by unbearable debt," said Castagna.

Still, many are criticizing this move as an attempt to buy Californians, like Republican governor hopeful, Kevin Faulconer, who issued a statement:

This is a proposal that has yet to be approved by the legislature.