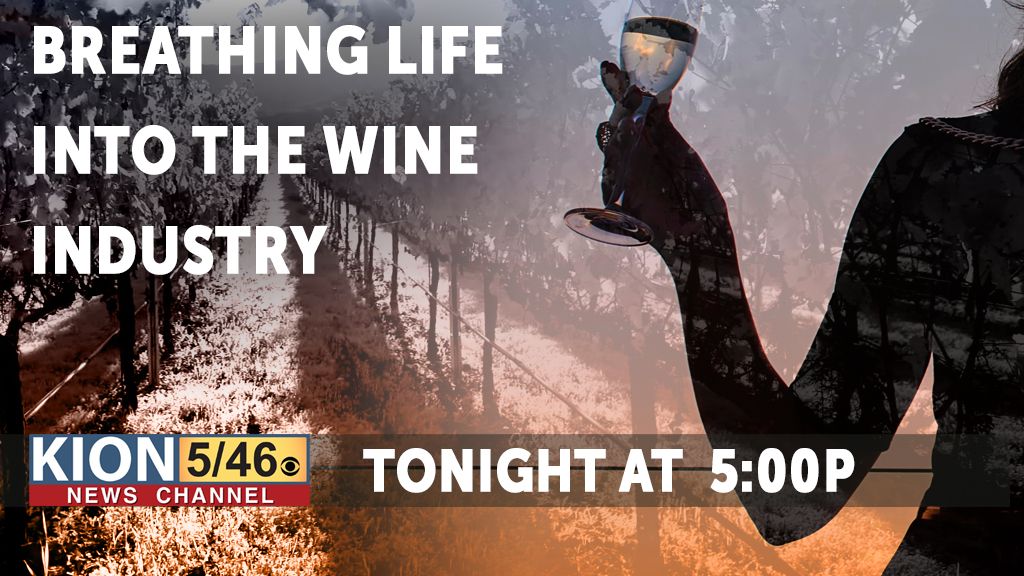 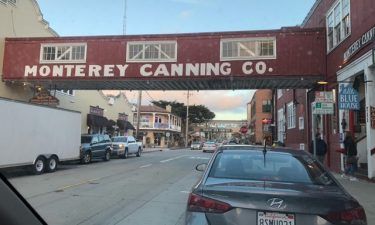 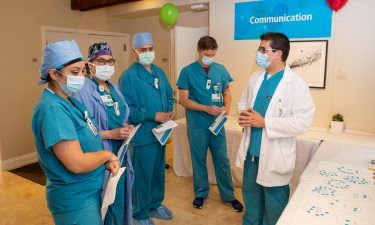 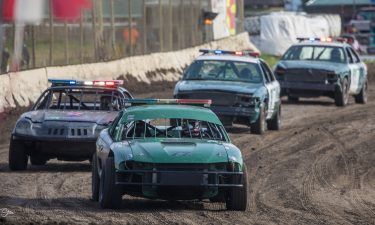 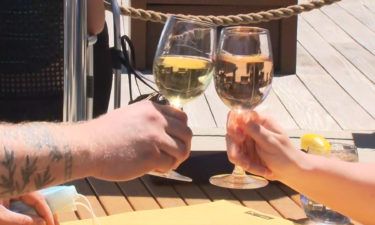 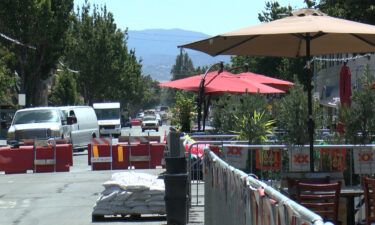 MONTEREY COUNTY, Calif. (KION) The man suspected of hitting vehicles with glass marbles along Highway 101 and Highway 156 in Monterey County has pleaded guilty to 30 felony charges out of more than 50.

Lafferty's sentencing is set for June 29. The Monterey County District Attorney's Office says he will receive a stipulated sentence of 15 years in prison.

Lafferty was arrested in January 2020 after more than 70 reported incidents since February 2019. Investigators believe he was hitting random vehicles on the opposite side of the road. The last attack was reported on Jan. 5, 2020.

Investigators said six people were injured by broken glass, but the injuries were minor. The incidents did not cause any crashes. The assault on a peace officer charges involved Lafferty shooting a marble at two CHP officers in a patrol vehicle as they were responding to an earlier incident, according to the DA's Office.

The CHP led the investigation into the attacks, but the Monterey County Sheriff’s Office also assigned a detective to assist with the investigation, and the agencies offered a $15,000 reward for information.

The CHP said the investigation first linked a GMC Sonoma pickup to the attacks, and Wednesday they served search warrants in Monterey County and San Luis Obispo that led to Lafferty's arrest. The arrest was in San Luis Obispo County.

Lafferty was officially linked to more than 50 of the projectile incidents, but because some incidents were not reported until later and an exact time and location were not given, he could not be linked to some reports.

The DA's Office said Lafferty admitted to shooting marbles at vehicles, but he did not say how many times he did it and never shared his motive. Police found a slingshot, slingshot replacement band and 55 marbles in his vehicles the day he was arrested. 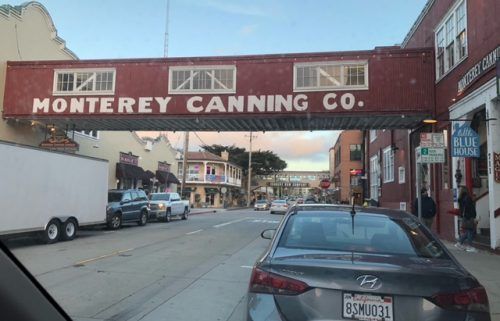 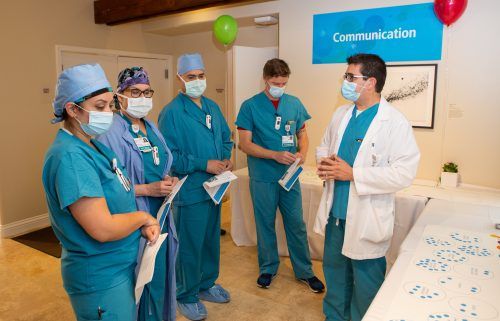 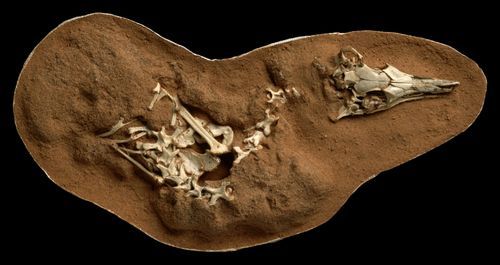