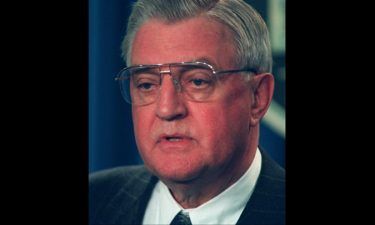 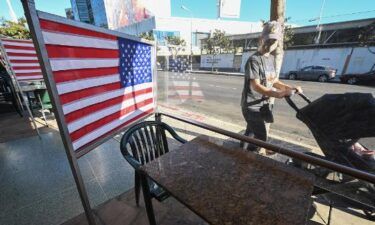 MONTEREY COUNTY, Calif. (KION) SPCA Monterey County says that as spring starts, community members will start to see more fawns on the Central Coast, but the Wildlife Center says it continues to get reports of fawns mistakenly taken from their mothers every year.

Because fawns are usually curled up alone, the SPCA says they often appear to be abandoned when it is actually normal behavior.

According to the organization, mother deer usually leave their fawns alone and hidden for most of the day, but they are usually watching nearby and visit around dawn and dusk.

If you see a fawn lying curled up that appears to be alone, the SPCA says you should leave it, stay back and keep dogs away because the mother may not return if people or dogs are too close to the fawn.

There are times fawns may need help, and they will display some of these signs:

Anybody who sees a fawn in this situation is asked to call the Wildlife Rescue and Rehabilitation Center. Community members are asked not to rescue fawns themselves. Because they are sensitive to stress and may be given incorrect care, being taken to a home could decrease the fawn's chances of survival. 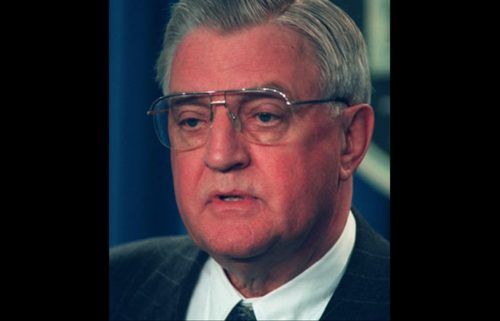 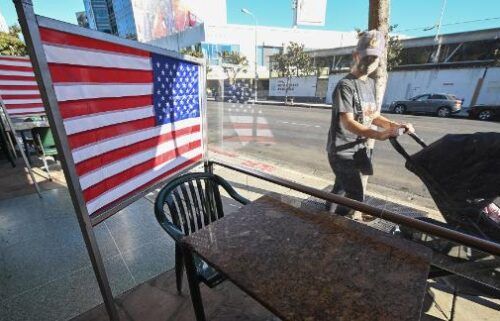