The Sheriff's Office says a 91-year-old woman from Carmel Valley told law enforcement she received a phone call from a man who identified himself as a police officer. The scammer told the woman her grandson was in jail after hitting a pregnant woman with his car. They even mentioned the grandson by name.

The woman said they told her to send money to get him out of jail, but before she did anything, the woman asked to speak to her grandson first. The scammer took over the call and pretended to be her relative, however, that's when the call became very staticky and difficult to hear.

The woman hung up and immediately contacted her daughter, confirming that her grandson was not in trouble.

The Sheriff's Office is reminding residents to be cautious of any calls asking for money over the phone. They add that law enforcement will not call to solicit bail money or any other funds for the release of people taken into custody. 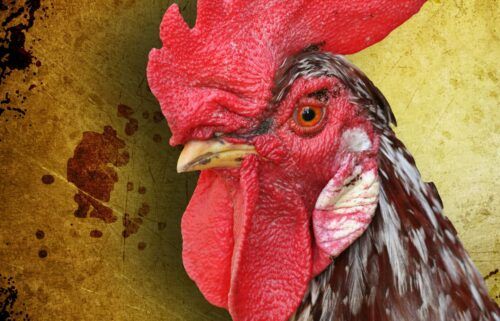