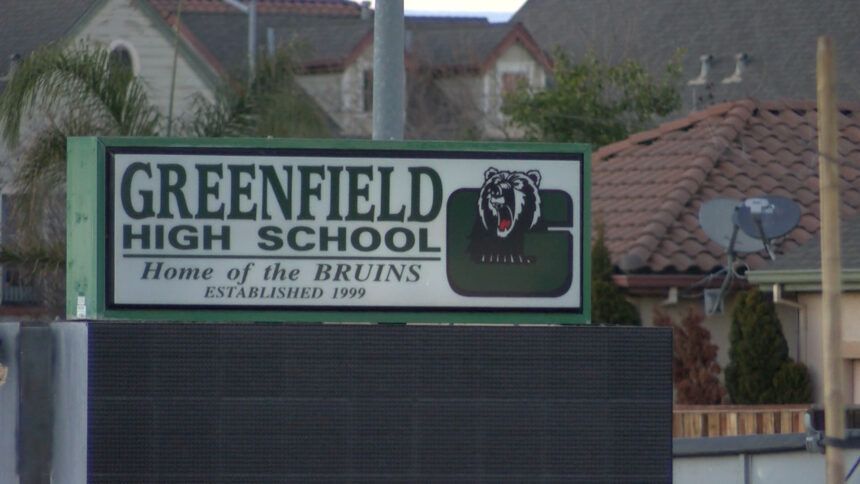 Students at Greenfield High School are pleading for the South Monterey County Joint Union High School District to reinstate their high school speech and debate team after a teacher says it was shut down in December.

The students have garnered a petition with nearly 300 signatures from community members in an attempt to keep the program going.

“We hear speeches about suicide and abortion and anti-depressants and all these deep topics that students don’t have the opportunity to talk about at home, somebody stated that this gave them an opportunity that they thought they had had lost and that this is keeping them off the streets," says debate team student, Alina Ramirez.

The speech and debate team coach, Gary Cohn, says the program was shut down because of the need for coaches.

Cohn says he is set to retire possibly in the following year and has coached the team for free the first two years.

However, with a stipend of just $3,000 offered for the position for the school year, Cohn says it is unlikely someone will want to take charge of the team.

Debate team students, parents and Cohn say they pleaded with the School Board during a board meeting last to keep the program going, but to no avail.

“You could see the look on the faces of the school board members, not a one stood up to say we support this, none, not a one," says Cohn.

Ramirez says she also participated during the board meeting and explains she feels the response from board members was "underwhelming."

Cohn and Ramirez say they worry about the impact they say this could have on academic opportunities for students of generations to come.

“I’m not only thinking about myself in this situation, as a young person in society, it’s my responsibility to try to continue these opportunities for the people that are going to come after me," says Ramirez.

“Kids who participate in this kind of activity get preference in college admissions, these students have the chance to be able to change their families’ future for generations to come by going to Stanford or an Ivy league school," says Cohn.

KION reached out to the school board for comment and is waiting to hear back.