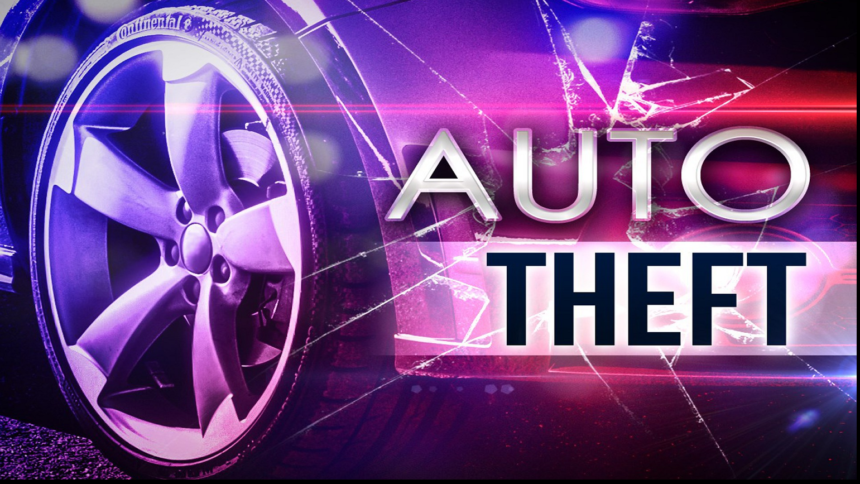 At least six vehicles were broken into at Sanborn County Park around 11 a.m. on December 29, deputies said.

Following the thefts, investigators said one of the victims saw some of her items for sale on the website OfferUp. During the investigation, they identified the owner of the account, her Facebook profile and two other items for sale.

Deputies also identified the suspect’s boyfriend, who was on probation for possession of stolen property in Merced County and was required to wear a GPS ankle monitor. The monitor placed him at the scene of the thefts, investigators said.

Authorities said they executed a search warrant at the man’s home, vehicle and storage locker Tuesday morning and recovered stolen items with an estimated $1,300 in value.

The suspects, identified as 36-year-old Christine Farantino and 31-year-old Joseph Mantione, have since been arrested and booked into the Santa Clara County Main Jail on charges of burglary, grand theft and possession of stolen property.

According to jail records, it was not immediately known when Farantino and Mantione would appear in court. 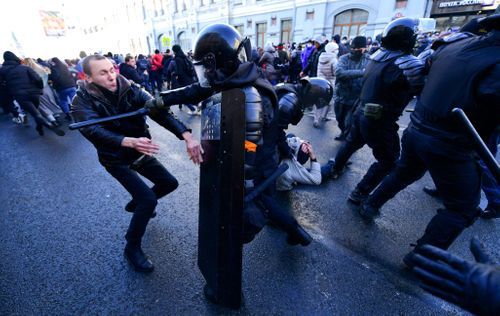