SALINAS, Calif. (KION) Two men have been arrested on gun and weapon-related charges following a traffic stop in Salinas.

Police said a motorcycle officer stopped a vehicle on East Alvin Drive for going 65 miles per hour in a 35 mile per hour zone, and Julio Munoz and Sergio Giron were inside.

Munoz was on searchable probation, and during a search, police said the officer found a loaded, unregistered handgun under the driver's seat.

Both men were arrested, and police said Giron had a parole violation warrant. 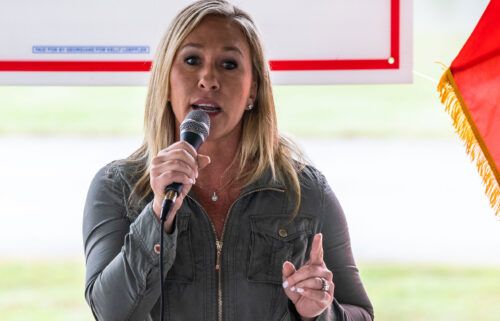 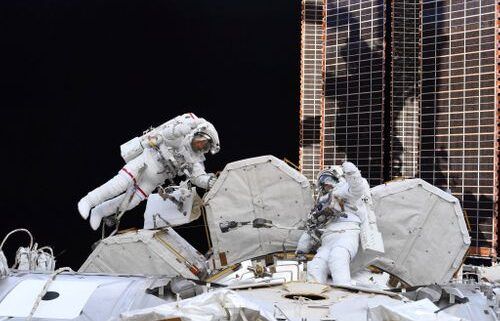