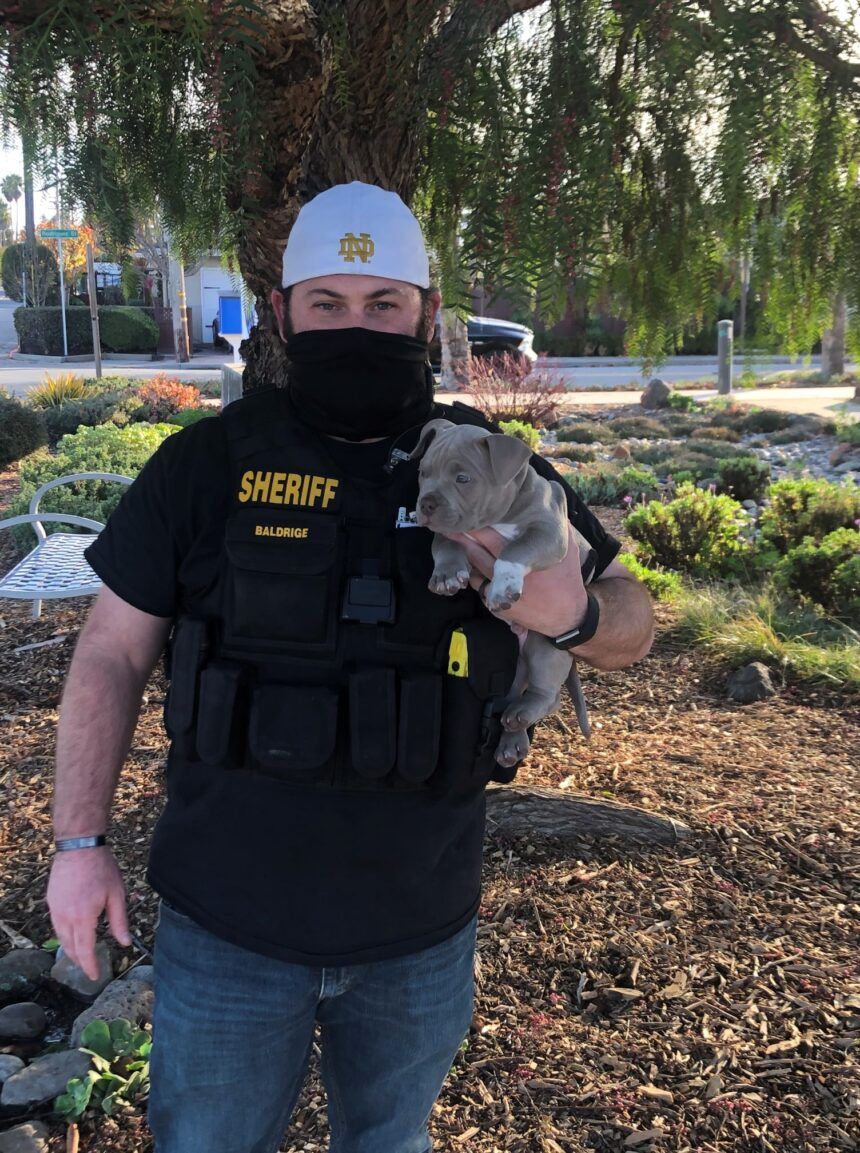 They say a good Samaritan helped find the dog.

Detectives with the sheriff's Office Special Enforcement Team received information from Merced County Sheriff’s Office about two puppies that were taken from a victim at gunpoint and were believed to be in Santa Cruz County.

Detectives say they found Susana Luna in Santa Cruz with one of the puppies. She also had arrest warrants and was taken into custody.

Luna's "accomplice" drove off in a car, which was later found with a loaded shotgun and methamphetamine for sales inside, according to officials.

The puppy was taken to Animal Services until the owner could come and pick up his puppy.