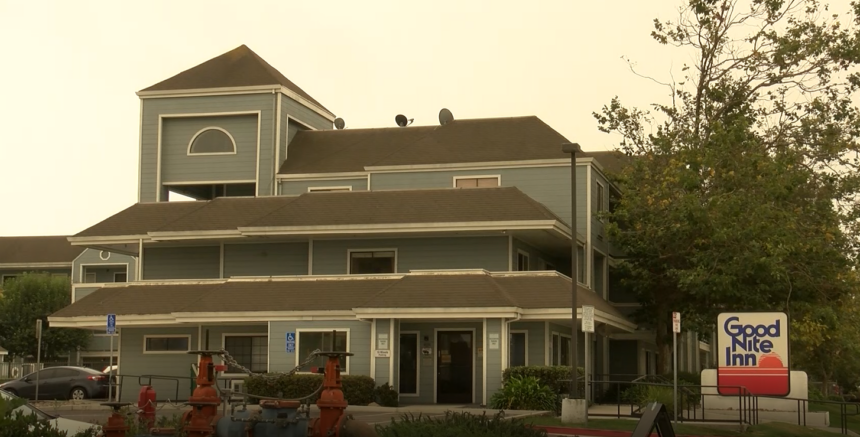 SALINAS, Calif. (KION) For several months, the City of Salinas and its partners have worked to buy and convert a hotel to function as housing for homeless residents as part of Project Homekey, and the city has announced that it is ready to open.

The Good Nite Inn is opening its doors to the homeless starting Thursday. It will house 30 people and provide them with safe and socially-distanced housing along with access to other services.

Over the next 4 to 5 months, the City said 85 rooms will be occupied, and when it is fully operational, it will provide 101 units of permanent housing for those in need of services.

"Chronic homelessness was a challenge before COVID-19 and the need for shelter and services has increased during the pandemic. Transitioning from applying for funds to opening the doors within four months is a huge success for the community and would not have happened without our community partners collectively prioritizing this initiative," said Megan Hunter, City of Salinas Community Development Director.

The City said Step Up will operate the inn with the goal of minimizing barriers for entry into permanent housing.

Back in September, the Salinas City Council voted in favor of buying the inn and converting it. It has a total of 103 rooms, and two will be used for on-site property managers.

"It is a real impressive program that will have wrap-around services and put them back into the workforce and into more stable living situations,"
Salinas council member Steve McShane told KION in September.

In October, the State awarded $9.2 million to the City to buy and convert the inn.

“Behind every allocation we make for Homekey is the story of a Californian who will no longer have to sleep in a tent, in a car or on the street,” said Governor Newsom. “The partnerships with local leaders and their innovative approaches to homeless solutions are inspiring. From helping victims of domestic violence, to LGBTQ youth, to seniors, we’ve seen bold proposals that help a cross section of Californians struggling to find permanent housing.”

According to the state, Salinas is home to about a third of Monterey County's population, but the city accounts for nearly half of its homeless population.

The City said it collaborated with the County of Monterey, Coalition of Homeless Services Providers, Shangri-La Construction and Step Up on Second. 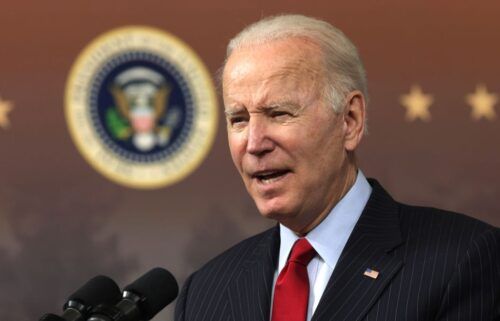