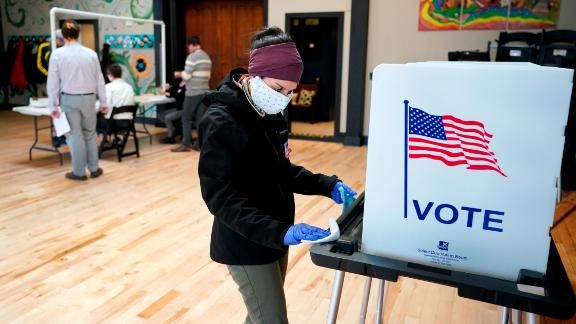 CENTRAL COAST, Calif. (KION) In 2002, the Help America Vote Act was signed into law aimed at providing states with funding to improve the voting process and security. The law was drafted, in part, due to the controversy surrounding the 2000 presidential election when millions of ballots were disqualified because of voting irregularities.

Another set of funding from HAVA was divided out to states in 2018. California received more than $34 million, and according to financial records has spent just 1% of the grant so far.

California was asked to improve in cyber security, vote center implementation and training.

Locally, how much is handed out varies a lot. Smaller San Benito County received just $10,000 in HAVA funding. That money’s going into upgrading and updating computer servers, which will happen at the start of the new year.

Since 2018 in Santa Cruz, the county’s been awarded almost $2 million. A half a million dollars has already been spent on the new electronic voting system. That system was rolled out in the March primaries. More drop off boxes were added and new laptops were purchased for the voter service centers. Dual authentication badges were added for staff to increase security.

In 2020, HAVA funds have mostly been doled out in response to COVID-19.

Monterey County is using its 2020 grant for pandemic related upgrades mostly on safety, like personal protective equipment and new staff training. They have also purchased new equipment for processing the county's projected highest number of vote-by-mail ballots ever.

Similarly in Santa Cruz, almost $200,000 have been used this year on PPE, voting barriers, extra staffing and online training.

In 2020 alone, $425 million in HAVA election security funds have been awarded to help make voting more reliable and safer in the U.S. 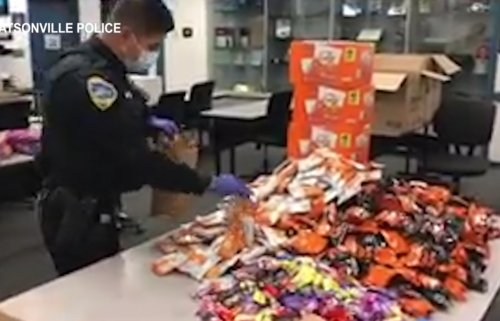