PACIFIC GROVE, Calif. (KION) Pacific Grove is one step closer to opening its first cannabis dispensary, but not without heated debate.

The city council voted 4-3 Wednesday night to approve a new ordinance allowing for a legal pot shop, in a town that only recently got its first ever pub.

"Having a dispensary located especially in downtown where it's being proposed is a difficult proposition being so close to schools, parks and other youth-serving organizations and locations," said Steve Thomas, a Downtown PG business owner.

Thomas says the stores directly impacted by having a dispensary nearby were not consulted or given a chance to weigh in. The PG Unified School District board also voiced opposition, citing concerns for students.

But proponents, including PG's city manager and City Councilwoman Cynthia Garfield, say the city is in dire need of more revenue. You can already see the empty buildings in downtown without businesses filling them as well, due to the COVID-related recession.

But for cannabis, it is a different story.

"They turned out to be recession-proof. They are something that people just like I buy alcohol all the time, whether the economy is good, bad or indifferent. So it would be a business that is not subject to the same ebb and flow as our tourism businesses are," said Garfield.

"We have a desire to not have people spend money outside of Pacific Grove if they don't have to. We always want to try to capture tax dollars in town if that's possible," said Ben Harvey, the Pacific Grove city manager.

Sales taxes and a new community benefit agreement fund means the city will get a slice of the pot. The city says industry experts estimate the dispensary could bring in about $4.5 million dollars a year. Taking five to six percent of that, along with sales taxes, means the city could potentially see over $300,000 in annual revenue.

The city says the dispensary will be heavily regulated with buffer zones from schools and rules against smoking in public. One councilwoman who voted against the new ordinance is weary, however, that the business selection process is not as transparent as she feels it could be.

"Our residents will not have the opportunity to have public comment and the selection of the one cannabis license will be done not in public," said Jenny McAdams, the councilwoman in opposition to the ordinance.

Application requests for interested parties go out next week. 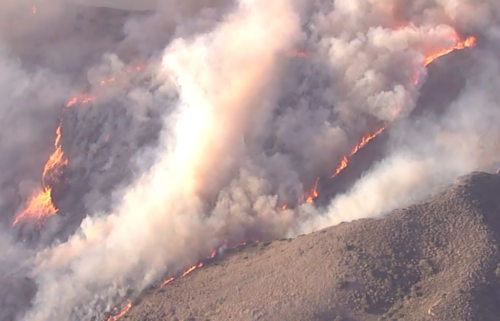 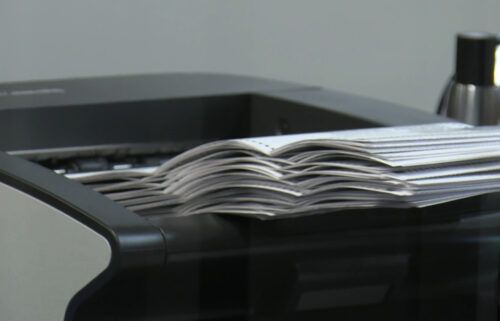 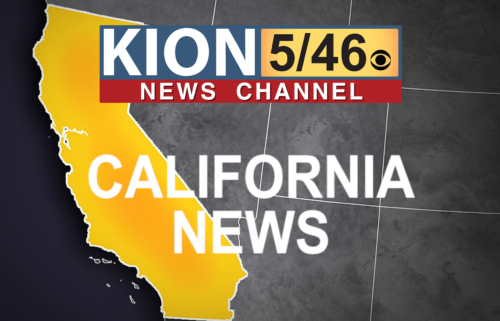 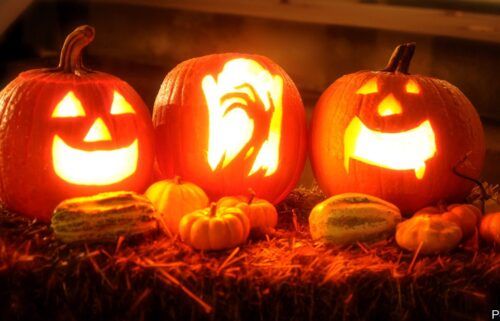