MARINA, Calif. (KION) This summer has been far outside the norm, but 8th grader, Natalie Willett, had the company of one very special friend to get her through.

"I think the horses made it easier for my experience. It made me feel like I had someone," said Willett.

Willett takes riding lessons at the Marina Equestrian Center, but recently received news that action from the city could shut it down.

Next Tuesday, Marina City Council will decide what to do with the abandoned prison, known as the stockade, at Fort Ord. The building borders the Marina Equestrian Center.

Marina Mayor, Bruce Delgado, said if council votes to tear it down, tenants at equestrian center will be given 60 days to vacate their animals. "The dust and the noise could affect the health of the horses. We want to try to avoid that as much as possible," said Delgado.

Delgado said the National Parks Service (NPS) has had its eye on the equestrian center for decades. He said NPS has strict guidelines for how the City of Marina should use the land. "What they want are 'free to the public' activities. The property can revert back to National Park Service ownership if the city doesn't comply with National Park directives," said Delgado.

Dozens met at the equestrian center, Monday, to protest the city's pending action.

Riding instructor, Lindsay Beery, said if the center shuts down her two horses will have no where to go. "Horses are expensive. This is the only place on the peninsula that offers affordable access to horses for our community. Losing that is just devastating," said Beery.

The closure would also mean the end to the center's Star Riders program. It offers lessons to special needs children and veterans. "There's so much research supporting it. To take that away from our community is awful. These children will have no other access to horses. The people of Marina will lose out," said Beery.

Marina City Council will meet online on Tuesday, August 18 at 6 p.m. to further the discussion. 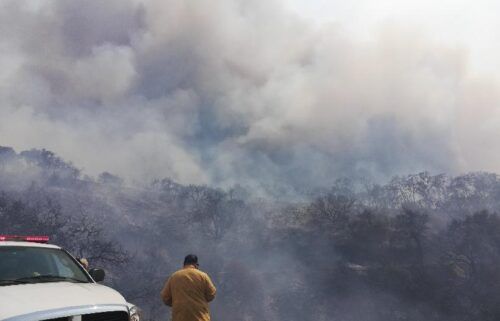 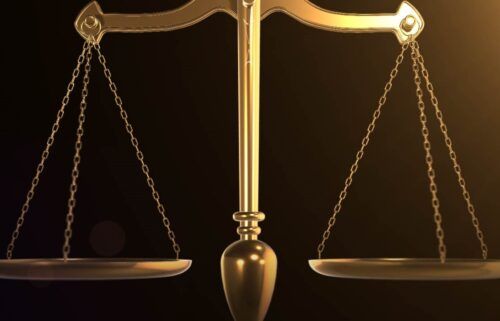