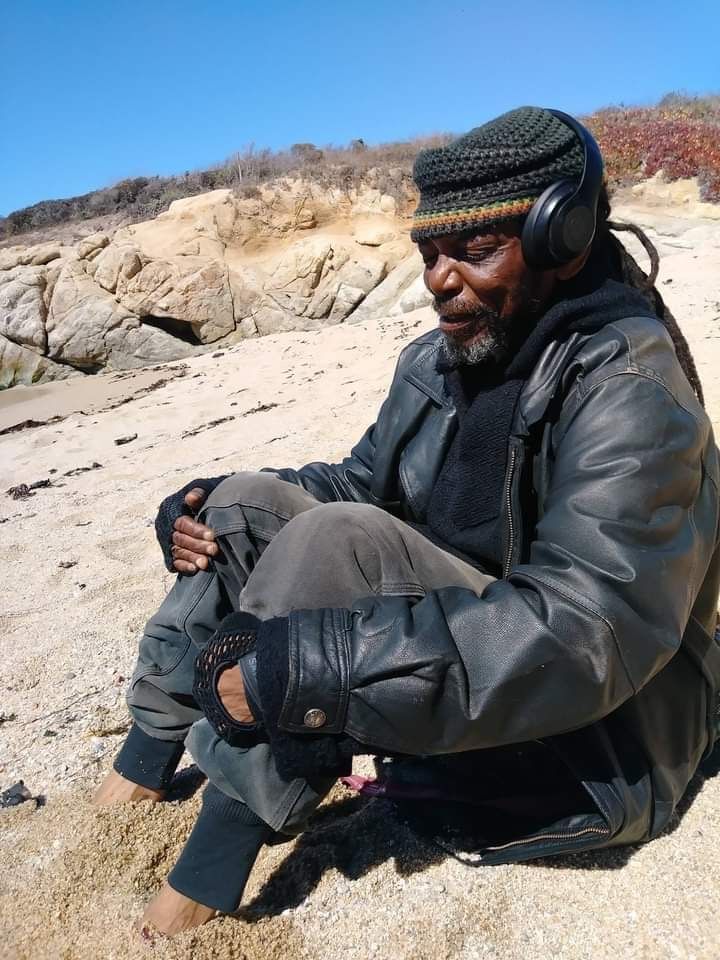 Members of the community are mourning the loss of Ezzard Charles Mccall, a former veteran and local community advocate.

Mccall's family says they were devastated when they heard news of his passing.

“This was a good man, this was honestly the first man in my life, he’s my uncle, but this man was consistent so for him to be gone just like that, it hurt," says his niece, Jamellah Taylor.

Mccall, also known as "Dread" for his hair, was known through the community for his work with the National Union of the Homeless.

He also actively participated and advocated for access to health care, prison reform, budget reform and other social causes in the Monterey, San Benito and Santa Cruz Counties.

Those who knew him describe him as a man with a big heart, especially when it came to the homeless community.

"I was suicidal and he actually stopped and talked to me for like two hours. I think I owe my life to him," says Salinas resident, Michael Rush.

"He doesn’t look down on the homeless people like a lot of people do, he spoke to us like we’re people.”

Mccall's close friends and fellow advocates say he remained an active voice in the community until the day of his passing, even participating in recent Black Lives Matter protests on the Central Coast.

Robert Daniels, great nephew of Mccall, says he was inspired to follow in his great uncle's footsteps and become a community activist himself.

“In my lifetime, I was a complete knuckle head and he really took me under his wing and taught me what it meant to be part of a community, part of just society," says Daniels.

"His prime objective was cultural relevancy for everybody."

“He was more like my mentor in a lot of ways. He was just fantastic," says fellow advocate Wes White.

“How am I supposed to do my advocacy work that I do without him?” says community activist, Pamela Weston.

The family says they hope to lay him to rest next to their great grandmother in Seaside.

However, Mccall's family says they are struggling with finances and may have to look into other burial options.

The family is asking the public to help and has set up a GoFundMe to pay for funeral expenses.

A memorial service for Mccall will be held on August 21.

To make a donation visit: 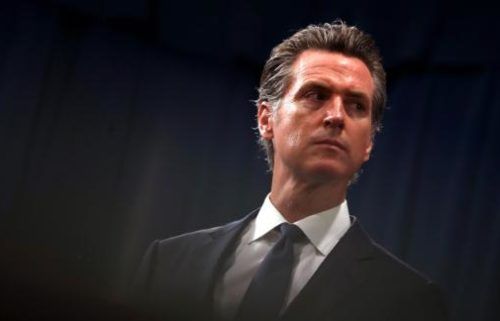