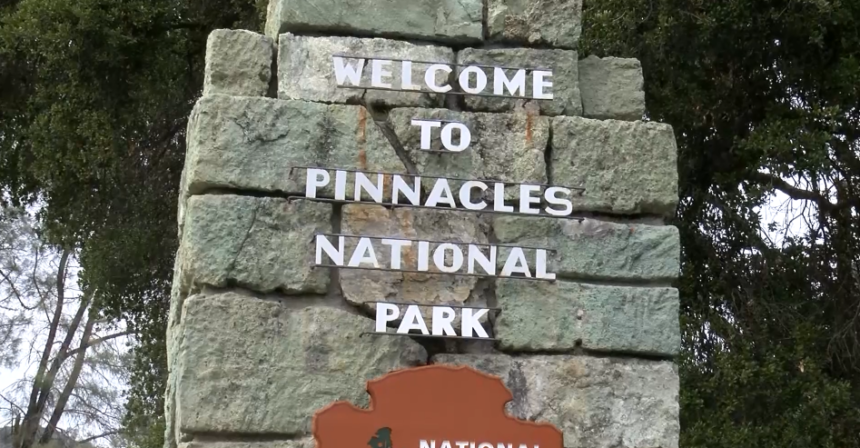 The park said fire danger is considered high because of dry grass, high wind and heat. As an example of how easily fires can start, the park referenced the Metz Fire that burned near the park's west entrance in May. They said the fire was apparently started by a metal blade sparking on a rock.

To prevent fires, the park is not allowing campfires or charcoal grills. Smoking is also not allowed on the trails.

Park officials also warn hikers to be prepared for the heat. They said they expect temperatures up to 95 degrees this weekend, but said it sometimes gets up to 110 degrees in the summer. Officials suggest bringing extra water and dressing for heat and strong sun.