OAKLAND, Calif. (KION and CBS SF) Steven Carrillo, the man accused of killing a federal officer in Oakland and Sgt. Damon Gutzwiller in Santa Cruz County, pleaded not guilty to charges related to the shooting in Oakland Thursday.

The CBS affiliate in the Bay Area said Carrillo appeared in a video conference with a defense attorney assigned to him.

Carrillo and Robert Alvin Justus, Jr. are accused of killing federal security officer Pat Underwood and injuring his partner in front of the Oakland federal building during a George Floyd protest in May. Carrillo was indicted by a federal grand jury for murder and attempted murder in connection to the shooting Monday.

Carrillo also faces separate charges in connection to a Ben Lomond ambush that killed Sgt. Damon Gutzwiller in early June. Gutzwiller was shot in the ambush, and two other members of law enforcement were injured. He allegedly carjacked a person and attempted to carjack others after the ambush, but he was eventually taken down by a community member and arrested.

His next hearing is set for Aug. 6. He is next court date in Santa Cruz County is set for July 17. 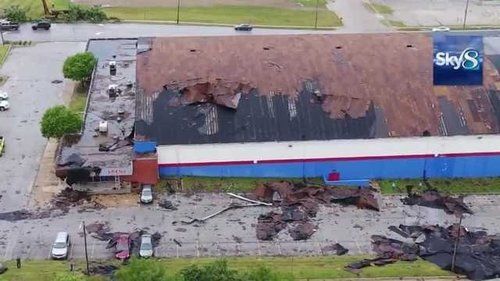 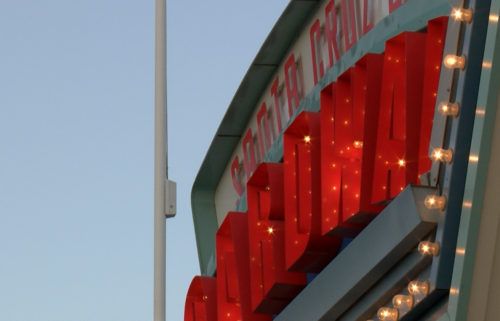 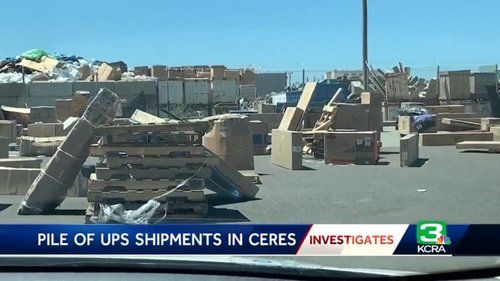