SALINAS, Calif. (KION-TV) -- Two teens are in custody at juvenile hall after Salinas Police say they attempted to rob a taxi driver and threatened him with a knife.

Police say the cab driver picked up four juveniles and shortly thereafter one of the passengers pulled out a knife and held it to the driver's throat.

Investigators say the cab driver doesn't speak English and couldn't understand the suspect's demands but feared for his safety.

The victim was able to grab the knife, but police say he was repeatedly punched in the back of the head by the three other juveniles in the back seat.

Investigators were told one of the suspects tried stabbing the victim with the knife.

All four juveniles ran off when the victim was able to pull the knife away, two of which were caught by Salinas police officers.

The suspects in custody are only described as a 14-year-old and a 16-year-old. Each are charged with attempted robbery, conspiracy and violation of juvenile probation. The other two juvenile suspects were able to escape.

The 56-year-old victim was treated and released from the hospital with injuries to his hand and the back of his head.

Anyone with information regarding this incident, is encouraged to contact Salinas PD at 758-7321 or if you wish to remain anonymous you can call our Tip Line at 775-4222 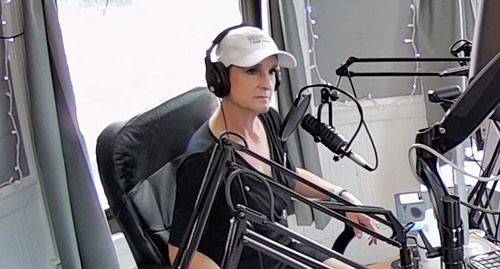