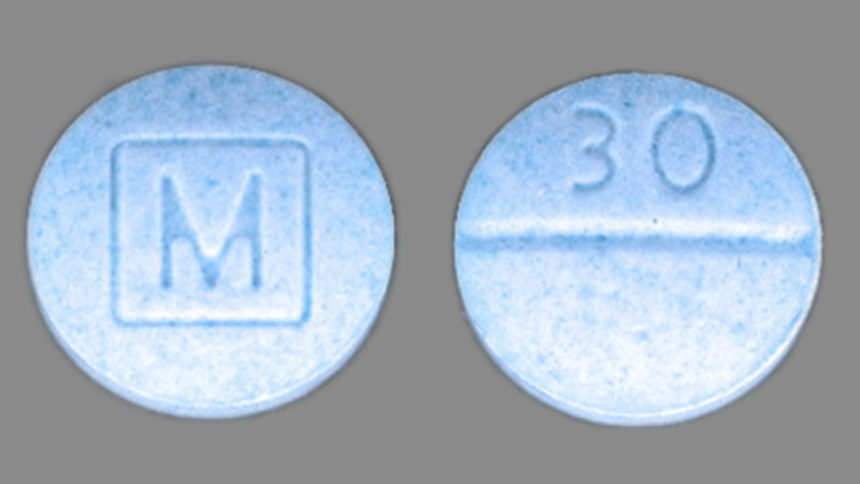 MONTEREY COUNTY, Calif. (KION) A Monterey County man is accused of dealing fentanyl-laced drugs that led to the overdose death of a man and the hospitalization of a minor.

The suspect, 19-year-old Xavier Jimenez-Robledo from Seaside, is accused of selling counterfeit Percocet "M30" pills laced with fentanyl at least twice, on April 13 and May 5, according to the U.S. Drug Enforcement Administration.

According to the complaint against Robledo, a Carmel Valley man overdosed and died after he was hospitalized, and a minor from Pacific Grove also overdosed but survived.

“The drug overdose death alleged in this complaint is both a tragedy and a warning,” said U.S. Attorney David L. Anderson.  “With every drug overdose death, our community is delivered another tragic reminder that drug trafficking is a serious crime with real victims.  I especially urge the young people of Monterey County to stay away from street drugs made to look like medicine.  Taking even one counterfeit pill one time can be incredibly dangerous.”

The complaint said the investigation began on April 16 when Pacific Grove police responded to a report of an unresponsive juvenile. Paramedics administered Narcan and took the minor to a local hospital. In the patient's bedroom, the complaint says officers found what appeared to be counterfeit drugs that contained fentanyl. The minor also had fentanyl in his blood when he overdosed.

On May 5, the DEA got a report of a 20-year-old who was hospitalized after becoming unresponsive. He died on May 9, and he had fentanyl in his blood at the time of the overdose, according to the complaint. While looking through his possessions, investigators said they found what appeared to be counterfeit M30 tablets with fentanyl.

Jimenez-Robledo was arrested on June 16 and appeared in federal court in San Francisco the following day.

If convicted, Jimenez-Robledo could face 20 years in prison and a million dollar fine for each violation.