A representative says the director died Monday at 80 after a year-long battle with cancer.

Schumacher’s credits included “The Lost Boys” and “Batman Forever,” “Batman & Robin,” “A Time to Kill” and “Flatliners.” "The Lost Boys" was filmed in Santa Cruz County.

Though Schumacher’s “Batman” films were trashed by critics and have been endlessly mocked, they’ve achieved cult status in later years as entertaining, self-aware, and playful offshoots of the Batman mythology in the spirit of Bob Kane. 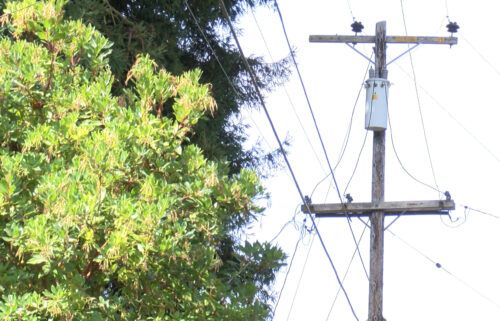 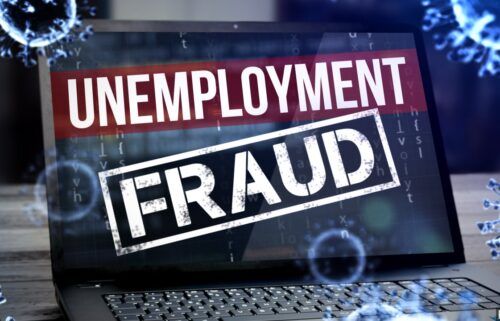 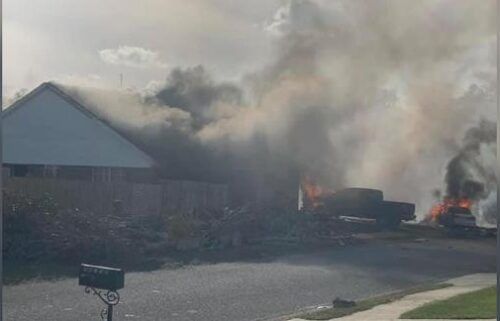