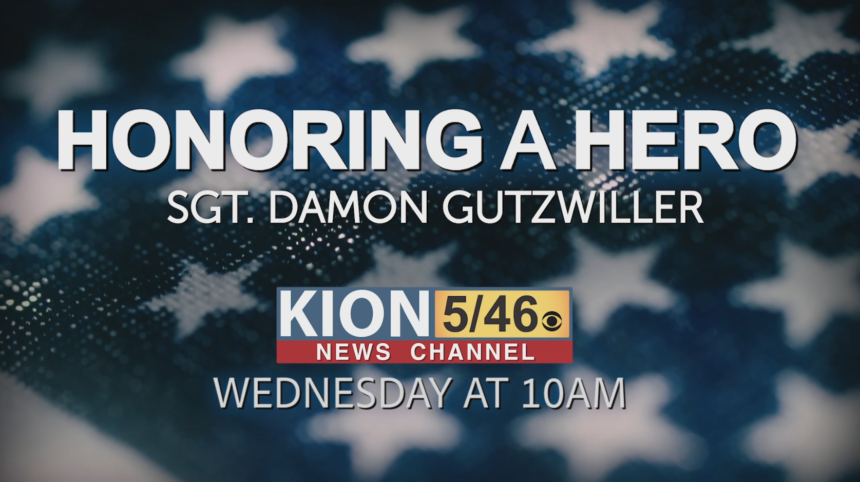 The Santa Cruz County Sheriff's Office held a memorial service for Sgt. Damon Gutzwiller, who was killed in the line of duty during an ambush on June 6.

The memorial was at the Cabrillo College Football field. Nearly two decades ago, when Gutzwiller was a student at Cabrillo College he signed up as a volunteer with the Santa Cruz Sheriff's Office.

Wednesday, in front of a crowd of thousands, several friends, co-workers, Sheriff Jim Hart and the wife of Sgt. Gutzwiller gave touching tributes to the man who gave the ultimate sacrifice.

“Some things are too big-too beautiful to describe, and a picture will never do it justice. That’s how it is with Damon,” his wife Faviola said.

“Damon was the greatest guy. The best friend we could have,” Family friend Mark Ramos said.

“If I could fill my department with all Damon Gutzwiller's I would,” Hart said.

“I could probably count on one hand the number of people in this world that I couldn’t think of a negative thing to say if forced, and [Damon] you’re three of those fingers,” Sgt. Steve Ryan said.

Gutzwiller's wife, who was at the ceremony with their two-year-old son and due to give birth to their second child later this month, shared some personal memories as she held back tears.

“I told him I didn’t want to have kids...once I grew to love him, I wanted to have children, because he would be their father,” Faviola said.

There were roughly three thousand people in attendance. The crowd was made up of friends, family, law enforcement, and community members.

The procession is expected to begin in Santa Cruz at 7:45 a.m. Wednesday and will pass through the Live Oak and Aptos areas on the way to the Cabrillo College Football Field. 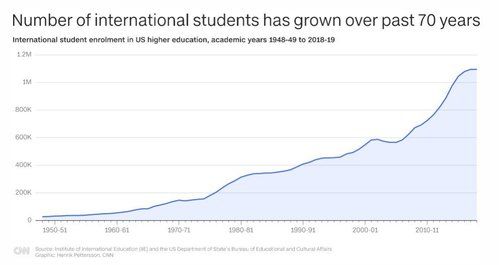 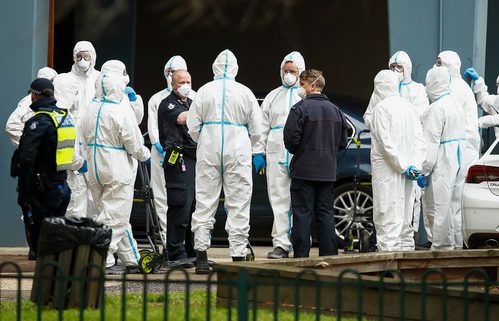