PRUNEDALE, Calif. (KION) A Monterey-area CHP officer was injured in a crash this morning, according to the agency.

The California Highway Patrol said the motorcycle officer was responding to a crash when they themselves were involved in a crash on Highway 101 north of San Miguel Road.

The officer was taken by ambulance to Natividad where he is expected to recover. 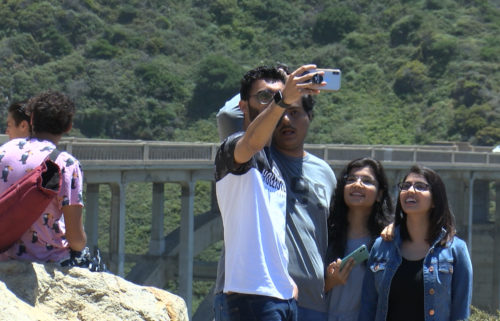 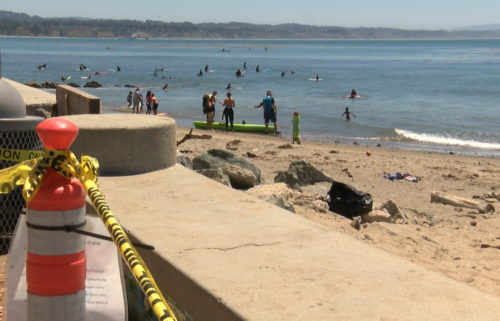 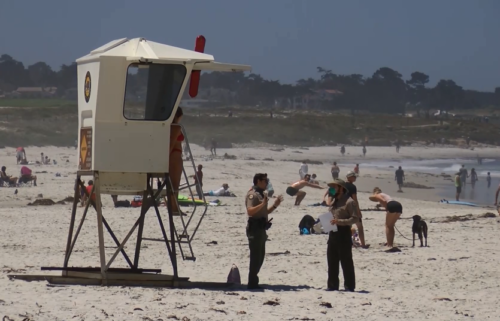