SALINAS, Calif. (KION) A man was arrested for allegedly carjacking a woman and trying to strangle her child within ten minutes of being released from jail, according to Salinas police.

Police said 28-year-old Daniel Orozco was released from the Monterey County Jail at about 1:15 Wednesday afternoon.

Within about ten minutes, police said Orozco forced a woman out of her car in the Natividad parking lot and began to strangle her 11-year-old child when she did not give him the keys. The woman and child are expected to be okay.

"The 11-year-old child did suffer minor injuries minor bruising they did not require a trip to the hospital or anything like that, but obviously they were very shaken up," says Miguel Cabrera with the Salinas Police Department.

Police said the woman eventually gave Orozco her keys and got her child out of the car. He left the scene, but was arrested on Highway 101 by the CHP and Gonzales police.

Orozco is booked into the Monterey County Jail on carjacking, kidnapping, child endangerment and assault with a deadly weapon charges.

Angie Correa of Salinas has a 11-year granddaughter of her own and feels awful about what happened.

"You'd never expect anything in this area through here, I mean I have an 11-year old grand-daughter and I would be so sick and shocked," says Correa.

He was arrested by the CHP Tuesday for reportedly driving the wrong way on a road while under the influence of drugs.

Orozco's release comes after the state changed procedures because of the Covid-19 crisis to jails to release inmates on their own recognizance. The state also passed the zero-bail provision -- which removes a bail amounts for most misdemeanors. Just this week 61 Monterey County Jail inmates were released with zero-bail, but the Sheriff's Department says that's not what happened here.

"Neither of those had any impact on mr. Orozco's case," says John Thornburg with the Monterey County Sheriff's Office.

Orozco is now facing a number of charges including carjacking, kidnapping, child endangerment, and assault with a deadly weapon. 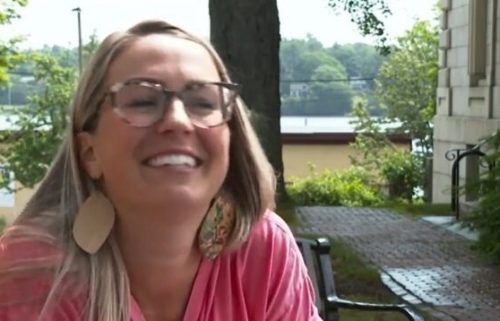 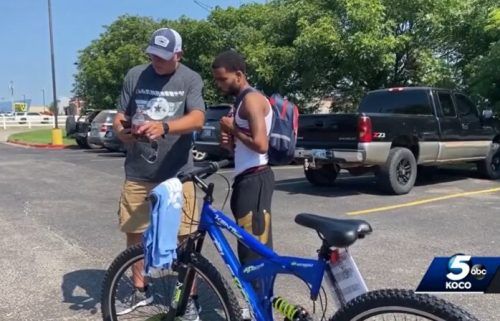