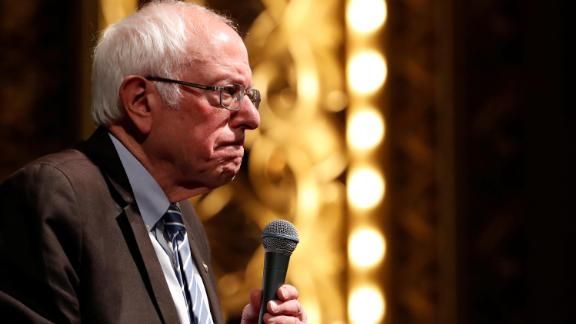 The two former rivals made a joint online appearance on Monday. Sanders says he's asking all Americans to come together to support Biden's candidacy, which he says he also supports.

The Vermont senator says, “We've got to make Trump a one-term president.” Sanders added: “I will do all that I can to make that happen.” 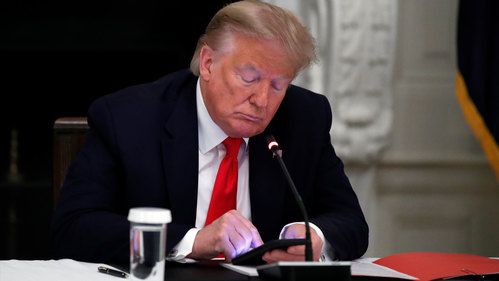 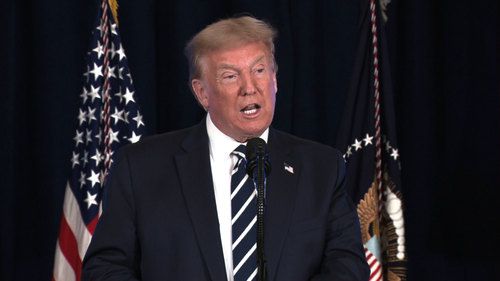 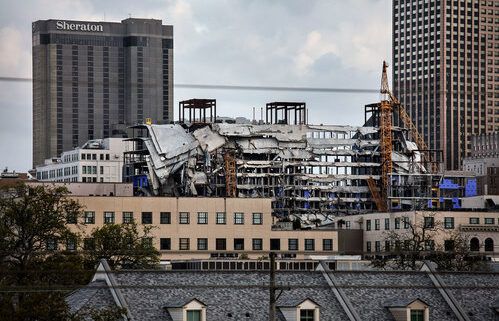