SANTA CRUZ COUNTY, Calif. (KION) Not everyone is complying with the shelter-in-place order on the Central Coast. In response, the Santa Cruz County Sheriff's Office is prepared to hand out citations.

“If you want to go one a walk with your friend, that’s perfectly fine," Sheriff Jim Hart said. "If you’re going to hang out on the beach with 40 people, that’s probably not going to happen.”

People are only supposed to be leaving their homes for essential reasons, like grocery shopping. And non-essential businesses should be closed.

“It’d be hard to be alive in this country right now and not know this was going on around you," Hart said. "So people have had fair warning.”

So Sheriff Hart said anyone continuing to ignore the shelter-in-place order will be facing more serious consequences.

“It’s punishable up to a thousand-dollar fine and 90 days in jail,” Hart said.

Each officer has total discretion when it comes to handing these citations out. Sheriff Hart said they'll specifically be going to people who have already been warned.

“It’s not a majority of our population—it’s a very small number,” Hart said.

Local residents following the order say they trust police to ensure everyone else follows it too.

“I’m relying on their best judgment and I know there’s a lot of people right
now who are just ignoring the precautions we’re supposed to be taking,” Capitola resident Reggie Roberts said. 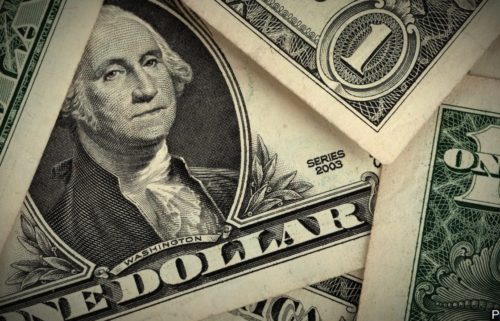 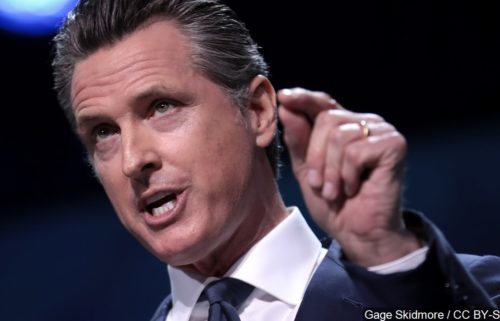 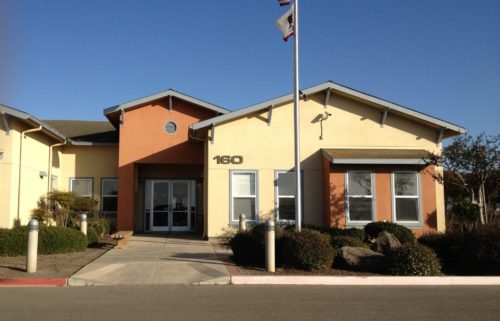 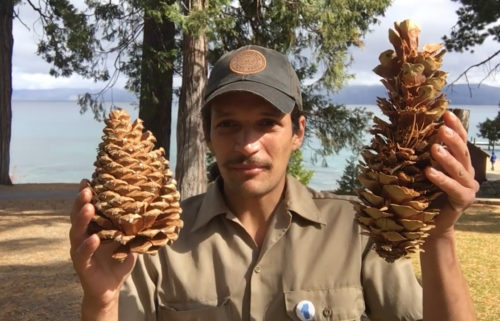