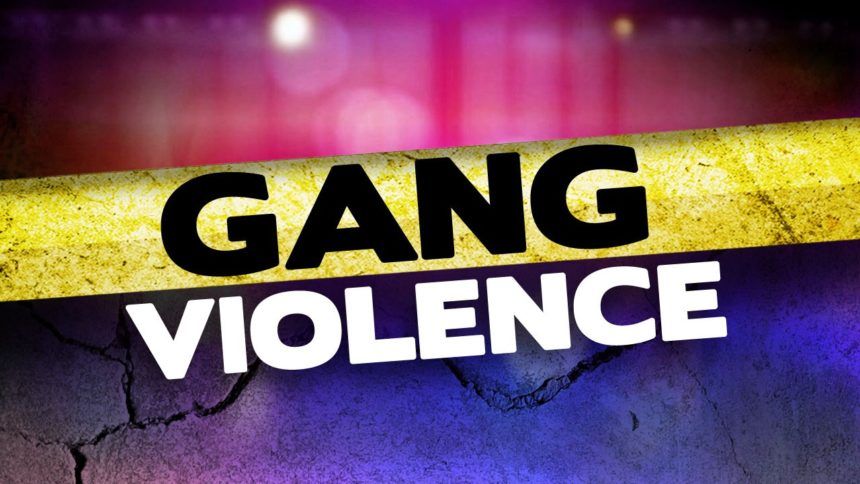 A 16-year old teenager is recovering from traumatic injuries after being the victim of what police describe as a vicious gang attack.

Hollister police say they are investigating the assault that happened March 11 just before 7:00pm at Vista Hill Park.

Officers arrived with Hollister fire paramedics after a passerby reported finding the teenager.

Police say he was drifting in and out of consciousness. His injuries were so serious it was determined that he would need to be air lifted to a nearby trauma center where he was last listed in critical condition.

Officers canvassed the area and interviewed witnesses who said the victim had been repeatedly hit and kicked by a group of 10-15 young men. Those suspects ran off before police arrived.

The suspects are still unidentified but they are described as wearing mostly red clothing according to police.

The investigation also found there were other people in the park at the time of the attack. Hollister Police Department asks anyone with information about the identity of the suspects to speak with investigators. 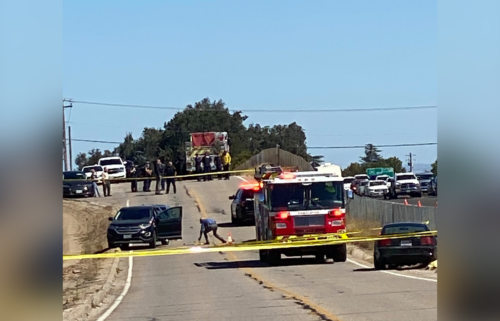