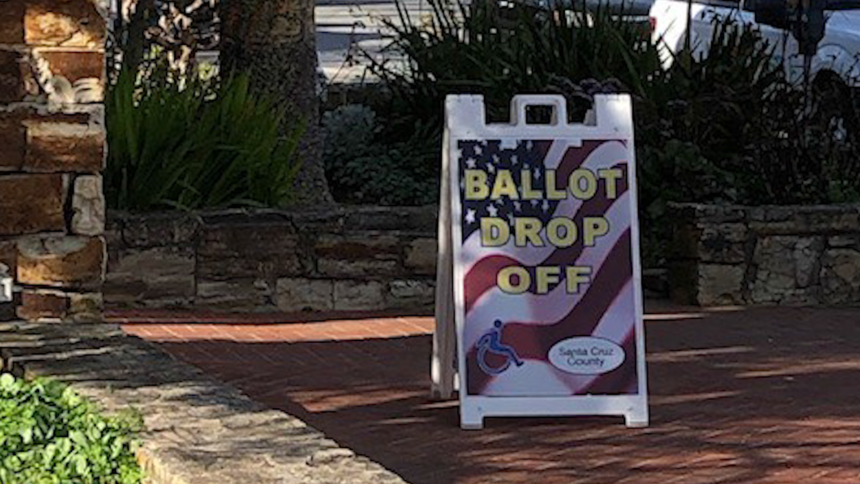 Dr. Lanny Ebenstein, the president of the CVRP, said the city's use of at-large elections violates the act because it results in racially polarized voting.

According to the California Voting Rights Act, an at-large election in a political subdivision is prohibited if, "it would impair the ability of a protected class, as defined, to elect candidates of its choice or otherwise influence the outcome of an election."

The National Archives defines protected classes as groups protected from discrimination by law. It could include men and women on the basis of sex; any group that shares a common race, religion, color or national origin; people over 40 and people with physical or mental handicaps.

A report released by the CVRP said Santa Cruz's population was about 36% residents of protected classes in 2017, and that includes more than one-fifth Hispanic or Latino, but since 2000, Latinos have accounted for only 9.4% of all votes cast for city council. Only two Latinos have been elected to the city council in that time, the CVRP said.

"Racially polarized voting characterizes elections in the City of Santa Cruz," the report said. "Latinos have been underrepresented in candidacies, elected candidates and votes received, as have members of most protected classes."

The CVRP will hold a conference to discuss the pending Notice of Violation at 3:30 p.m. Wednesday in the courtyard outside Santa Cruz City Hall. It is expected to be received by the city later this week.