LOS ANGELES (AP) A state legislator wants an audit of the California Lottery to look into a whistleblower complaint about more than $200,000 worth of scratchers tickets given to Ellen DeGeneres' TV show for audience gifts.

The Los Angeles Times reports the lottery viewed the contribution as a publicity boon but the complaint filed by some lottery employees contends the giveaway was a misuse of funds.

Sen. Ling Ling Chang says she's concerned about how the contribution affects funds that the lottery is supposed to generate for public schools.

The giveaway occurred on the Dec. 3 episode of "The Ellen DeGeneres Show." 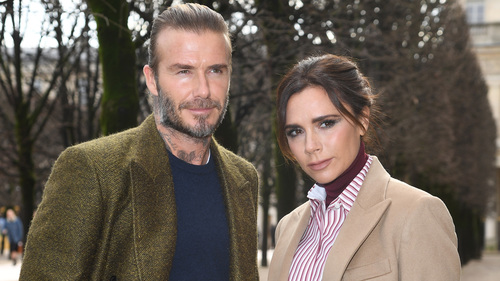