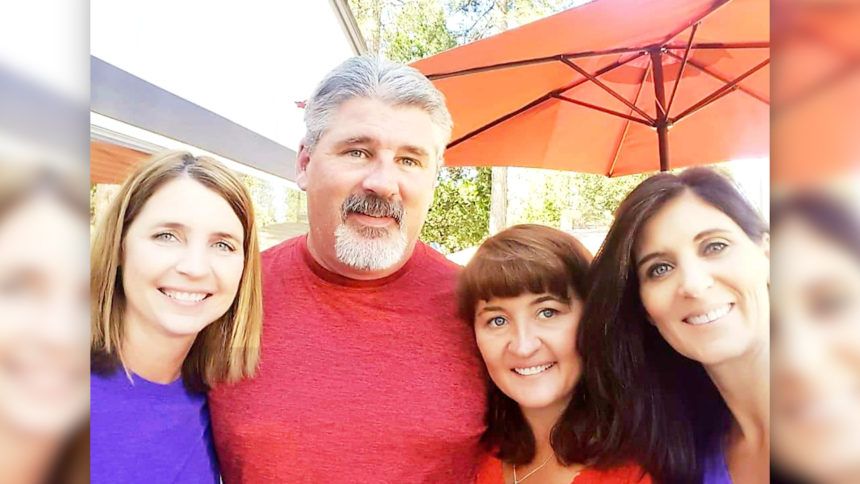 HOLLISTER, Calif. (KION) For most of her life, Hollister resident and former Raiderette, Susie Sanchez only knew she had two siblings. Then after more than 40 years, she made a shocking discovery–she found out she had a sister she never knew.

Her biological sister, Laura Stephens, was given up for adoption at birth.

Although she wasn’t expecting it, an at-home DNA test revealed the news.

These tests are part of a growing phenomenon. The MIT Technology Review found by the start of last year, more than 26 million consumers took DNA tests with the leading commercial genetic companies.

“I was just trying to find my ancestry. I wanted to know how Irish I was,
what percent of Irish I was,” Sanchez said.

More than 1,600 miles away in Texas, Stephens was also doing the same. Although not looking to find her blood relatives at the time, Stephens opted into 23andMe’s DNA Relatives feature, which connects clients with people who share their DNA.

At first, her results were puzzling; a granddaughter showed up as a match. It turns out that was actually her biological brother’s daughter, which led her to a family she never knew.

“Within a few hours, literally, everybody knew everything as far as my
existence,” Stephens told KION.

Back in California, Sanchez found out the news and opted into the service as well to see if she, too, was a match. Then, the unbelievable turned out to be true.

"The revelation was there that I had a full blooded sibling,” Sanchez said.

Her mother confirmed the information with family that she did indeed have another daughter. At a young age, she made the tough choice to give her up for adoption just a few days after she was born, despite having second thoughts.

More than 50 years later, Stephens met her biological family, including her parents and siblings, for the first time just last year.

Stephens recounted meeting her mother at the reunion:

“She was just saying, ‘I’m sorry,’ and I said, 'don’t be.' My words were,
‘thank you. Thank you for what you did.’ You did the right thing for
everyone involved,” she told KION.

She said the way everything came together was miraculous.

“I really feel like it was God’s way of happening at this time in my life. Kind of unintentionally, but definitely at the perfect time,” Stephens said.

She was told at a very young age that she was adopted, but told KION she felt special that her adoptive parents chose her, and she is thankful her birth parents gave her life.

"I had and do have a beautiful life, so I definitely feel like no mistakes were made in what she did and I'm very happy with the way everything turned out," Stephens said.

Stephens and Sanchez are not alone; dozens of other long lost relatives have connected through at-home DNA tests.

Here’s how they work: consumers provide a small sample of saliva into a tube that gets mailed to a lab where it gets analyzed. In three to five weeks, users get an email and can view their results with ancestry information and the option to find relatives.

For Stephens and Sanchez, this unexpected discovery led to a happy reunion.

“This is our new beginning as a family…all of us,” Sanchez said.

However, that is not always the case. Some users have discovered that the father or mother they grew up with may not be their biological parent. And others with unexpected results, may not want to be part of their blood
relatives lives.

It’s part of the reason 23andMe requires users to opt into the feature.

“We want it to be very clear to them that by participating in DNA Relatives,
they may discover information that they never knew about before and so we want to prepare them in this way,” said 23andMe spokesperson Christine Pai.

Stephens has some advice for people hoping to find long lost family members:

“You need to be ready for possible rejection. No telling what kind of
reaction any of my birth families could have had,” she said. "Really it’s about timing and the desires that you have.”

23andMe does have a disclaimer on their website that customers may discover unknown relatives. They have a resource online with links to counseling services for navigating this type of news.

The Adoption Network says nearly 100 million Americans have adoption in their immediate family. If you are considering searching for a long lost relative, such as a birth parent, the Adoption Network recommends locating your adoption agency, obtaining your original birth certificate, or working with a social services organization. 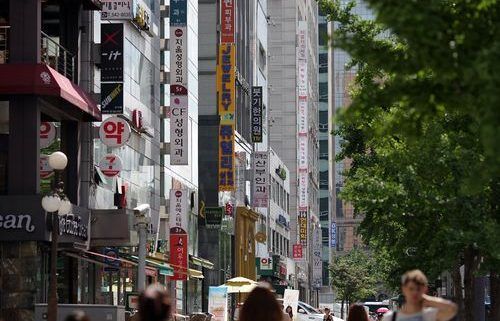