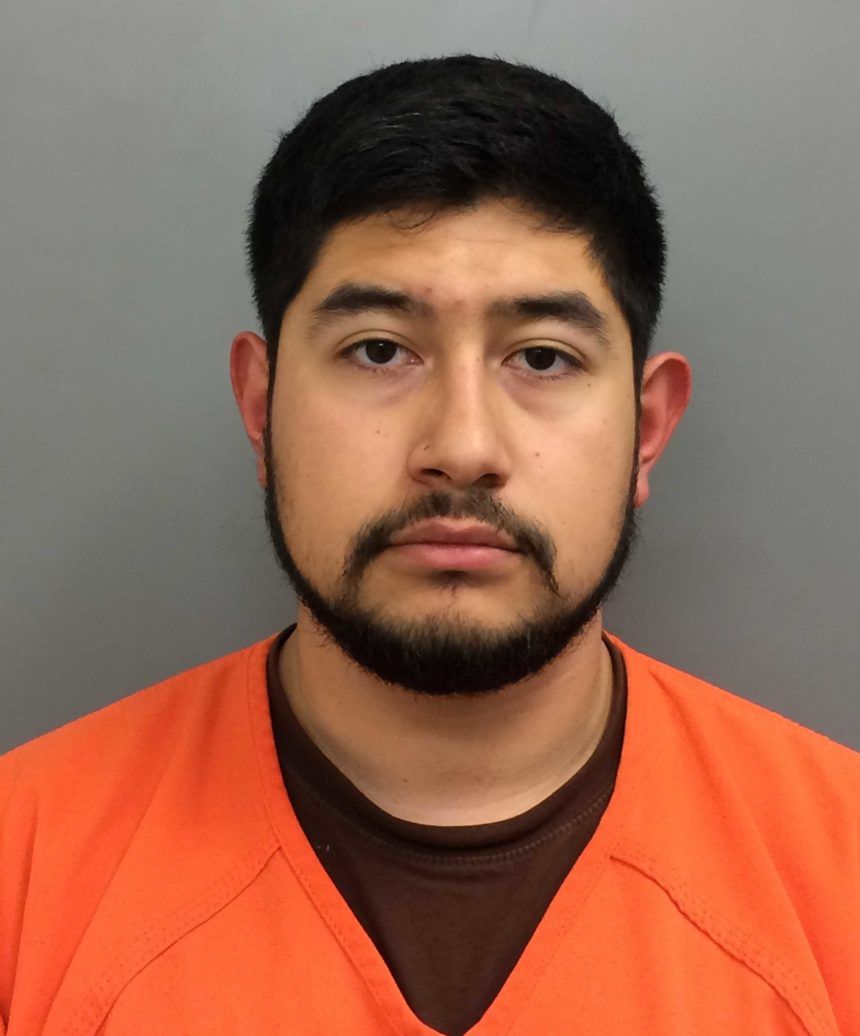 WATSONVILLE, Calif. (KION) The City of Watsonville has put out a notice to parents advising them that a city employee has been arrested following an investigation into the sexual assault of a teenaged boy.

In the release, the city claims Watsonville Police was alerted to the alleged assault committed by Matthew Jimenez against a 16-year old more than a year ago.

An investigation was launched and detectives say they confirmed with the teenager what had been reported and that the teen and Jimenez met through a mutual friend.

Jimenez was arrested the morning of February 3.

The city says Jimenez was hired in 2015 as a part-time Parks and Community Services employee where he worked with youth at the GHWR Youth Center, and more recently, in the city's special events division.

The release indicates that the city is unaware of other victims but does say there was no indication of any prior incidents involving Jimenez.

The Watsonville Police will be holding a news conference on the arrest later this morning. KION will update you as more information on this story becomes available. 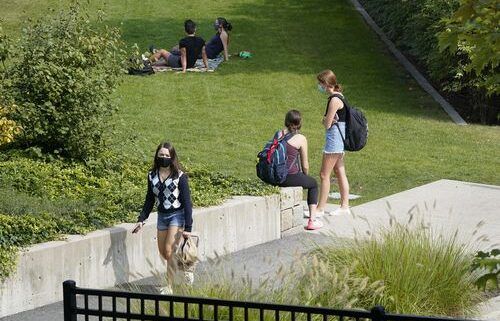