SACRAMENTO, Calif. (AP) California is asking the Trump administration to provide surplus federal land that could be used to build housing for the homeless, mirroring a new state program.

Gov. Gavin Newsom sent the request to U.S. Housing and Urban Development Secretary Ben Carson amid an ongoing debate over whether Democratic officials in California are doing enough to ease the state's homelessness crisis.

The governor earlier this month directed his administration to identify unused state property that can be used by local governments or nonprofits. That includes state property alongside highways or state roads, state fairgrounds, and vacant hospitals and health care facilities. 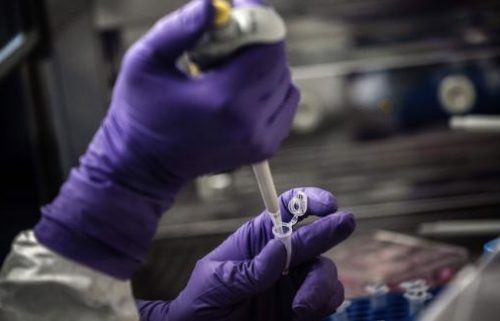