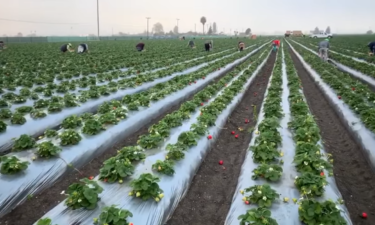 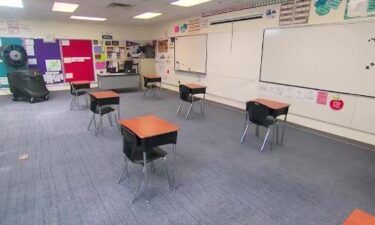 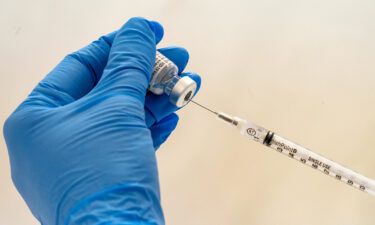 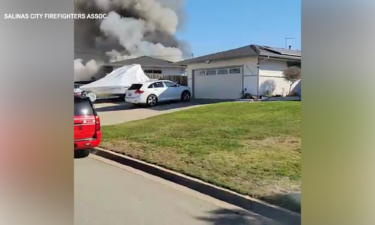 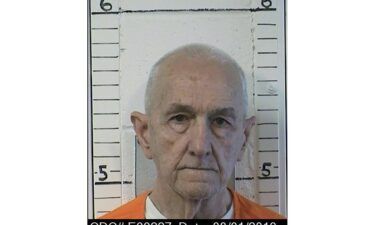 UPDATE 1/21/2020 11:30 a.m. Police are hunting for two suspect believed to be involved in Sunday's officer-involved shooting in Salinas, according to a department spokesperson.

The two suspects they are looking for have not been identified.

Two other men have been arrested in connection to the shooting, 23-yer-old Rigoberto Palafox and 26-year-old Johnny San. Police said they were arrested after a CHP pursuit on Highway 5 that ended near Los Banos.

Both suspects were booked into jail on burglary charges

Officers said they responded to the alarm call at 3:55 a.m. on the 1200 Block of South Main Street.

Police said no officers were injured.

The Monterey County District Attorney's Office will conduct an investigation on the shooting.

Police released limited information about the incident, but employees at Sherman's Apothecary Pharmacy said the situation started with a break-in at their shop.

Employees said their window shattered into a thousand pieces when three men smashed it in with a crow bar early Sunday morning.

"It's a pretty busy parking lot and area. It does surprise me a little bit," said nearby resident, Kenneth Eddins.

Pharmacist, Brian Rozema, said the store's owner got a notification from their alarm and camera system at 3:45 a.m, Sunday. Rozema said when the owner looked at the camera he saw three men in hoodies inside the shop. Rozema said police arrived shortly after, and the three men ran away.

"It's scary for the community, especially if you're living around there and then you hear gunfire. That's frightening. You never know if you're going to be the victim of a stray bullet," said nearby resident, Celia Martinez.

A pharmacy employee said one of the men sprinted so fast that he lost his shoes and left them in the middle of street.

Rozema believes the group of men have targeted the business two years ago. The motive behind the break-ins remain unknown.

"With the drug crisis right now, it's really not surprising. It's sad. It's a little scary. We always think the south side is a little safer than the east side or the north side, but really, it's everywhere," said Martinez.

Rozema said, luckily, little to no merchandise was taken from the shop.

Those that live nearby said the incident comes as a shock. "There is a little bit of a bad reputation on the other side of the 101. Generally, you just don't hear about that kind of stuff going on over here," said Eddins. 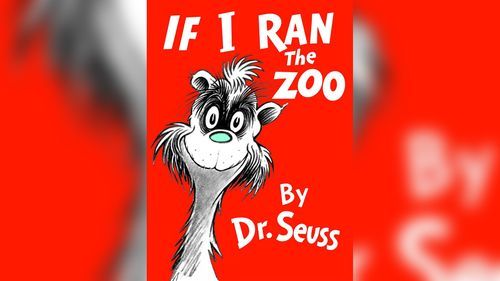 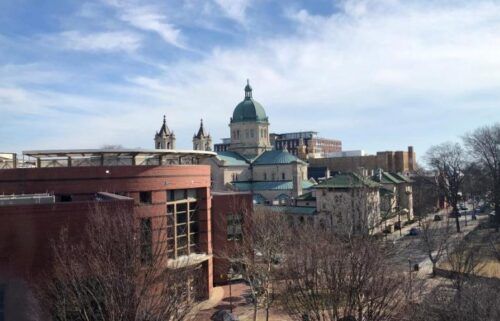 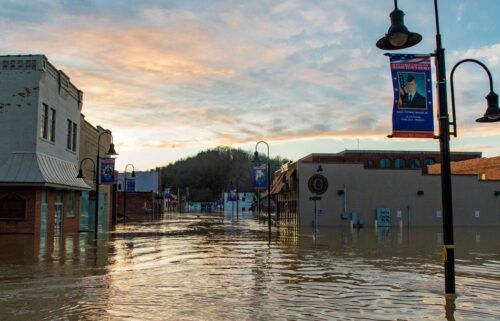 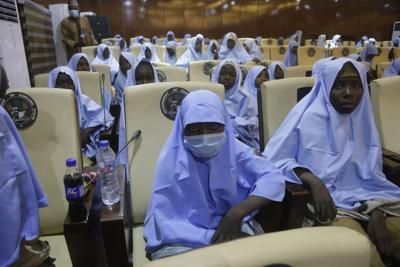