Data from the Federal Communications Commission shows 874 cellphone towers were offline during a power shutoff on Oct. 27. That included more than half of the cell towers in Marin County alone.

On Wednesday, some Democratic state lawmakers announced legislation that would require telecommunications companies to have at least 72 hours of backup power at cellphone towers in high-risk fire areas. 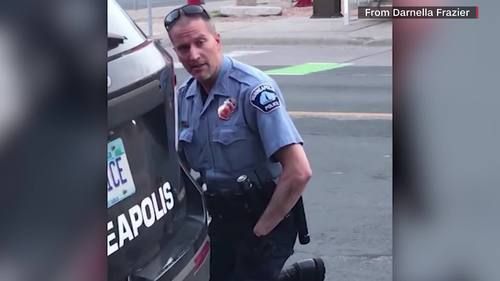 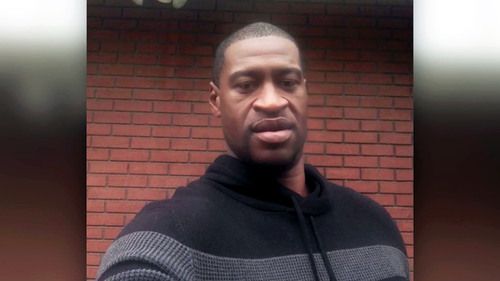