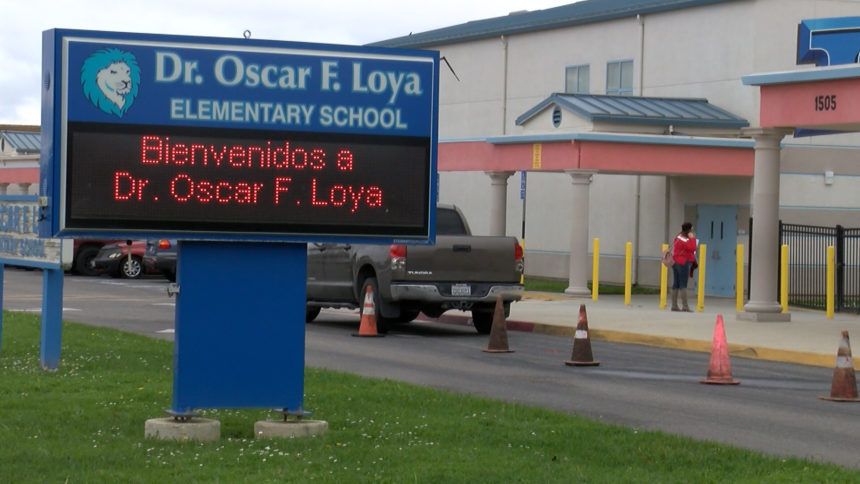 SALINAS, Calif. (KION) A Salinas parent is still coming to terms with what she heard happened in her daughter’s classroom at Dr. Oscar F. Loya Elementary School on Thursday.

“She was saying that the teacher, basically, locked them in the room and didn't let them out,” said Priscilla.

Priscilla wished to keep her last name private, but said she received a frantic call from her daughter who asked to be picked up from school. “That's when she had let me know to come pick her up, that she wasn't feeling good, and that something had happened at the school,” said Priscilla.

Priscilla said she was told a substitute teacher locked her daughter’s 5th grade class in a room and turned up the thermostat to over 100 degrees.

Priscilla said her daughter explained no one was allowed to leave, and that the substitute called the kids inappropriate names. “It blew my mind. How can you treat kids this way? Especially if you went into a field to make them want to grow and better themselves,” said Priscilla.

Priscilla said her daughter’s shirt was soaking wet with sweat after hours spent in the hot room.

Parents called police to the school, but the district said an officer found the substitute did not commit a crime.

Parents said they remain uncertain about sending their kids back to class.

“Besides fingerprinting and a clean record, what other things is the district doing to make sure teachers are qualified to teach the students?,” said Priscilla. 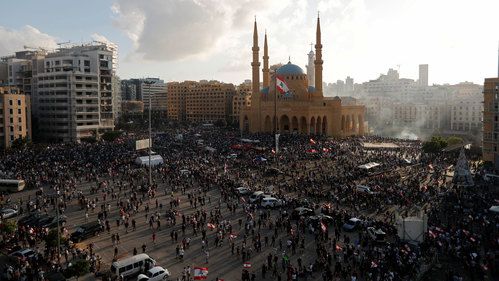