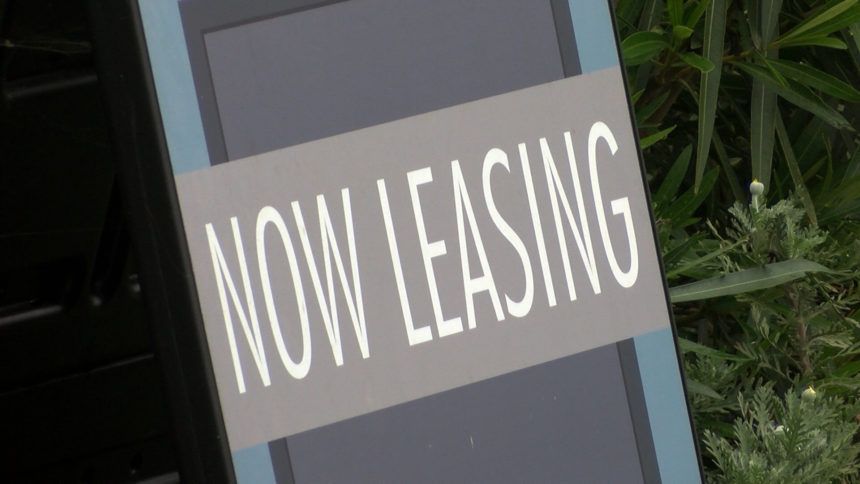 MONTEREY, Calif. Rick Jacobs knows the struggle to find affordable housing. “The rent is so high around here, and I just couldn't live. I was even born and raised here.” said Jacobs.

Jacobs said he lived on the streets for nearly a decade. He was left with no where else to go after he his landlord gave him an unexpected eviction notice. “She wanted to evict everybody from the apartments. The rent was moderate. You could afford it, but she wanted to sell the apartment building and make a lot of money for it,” said Jacobs.

A new state law will protect renters facing similar situations. Assembly Bill 1482 will prohibit owners and landlords from terminating tenancy without just cause.

“There's a gap of a few months where renters could be evicted through no fault of their own in order rebase the rent before the law goes into affect,” said Monterey city council member, Alan Haffa.

Haffa was in support of passing an urgency ordinance to protect renters until January 1st. Unlike neighboring areas like Seaside and Salinas, the ordinance did not pass. "I've heard from renters in the city who fear they're going to get a notice of eviction or have recently received one,” said Haffa.

Monterey city council member, Ed Smith, voted against the ordinance and said no evidence proved that families were at risk of eviction in Monterey this holiday season. Smith said it would be unnecessary for the city to take action.

"I think its really unfortunate that families could be turned out during the holiday season when we could have protected them,” said Haffa. 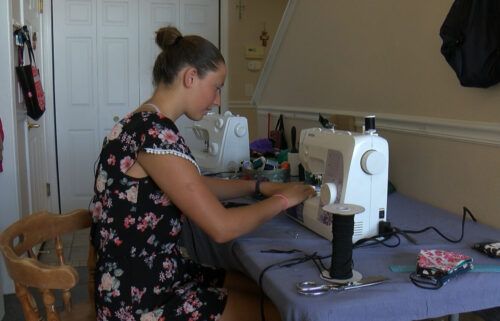