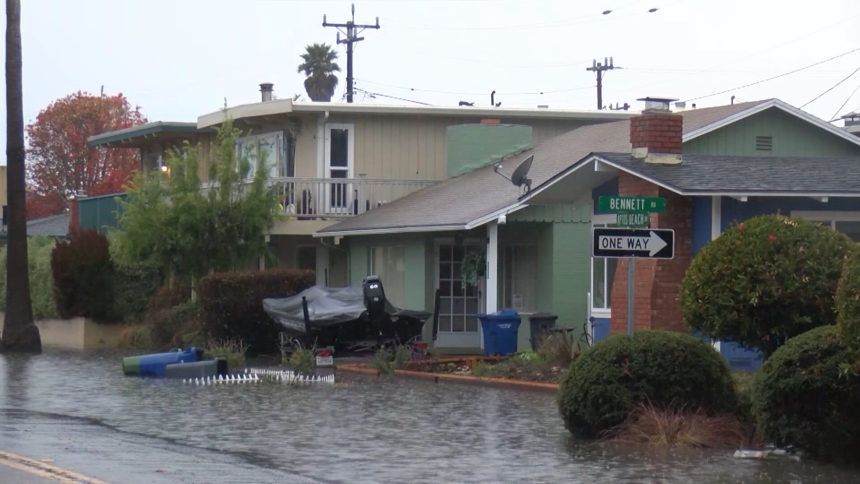 APTOS, Calif. (KION)–Flooding in the Rio del Mar flats in Aptos is a problem that persists every year. Turns out, it’s an issue that’s been brewing for nearly a century. The land the homes there were built on was originally an estuary, or a place where rivers meet the ocean.

“It was mostly under water anytime it was raining so people used to boat there," Aptos Museum Curator John Hibble said. "They used to use canoes or they’d go play at the beach."

That is until around 1926 when the land started to be developed, paving the way for houses.

Hibble showed KION the history of this dilemma in photographs and drawings from the 1900s. Aptos Creek used to drain into the estuary where the homes were built.

“The trouble is, more water comes down than can get out of the creek and when there’s high tides like king tides, where there’s 6 foot high tides, it stops the water from moving onto the sand. The drains fill with sand,” Hibble said.

The water had receded from the area by Tuesday but the problem will likely return.

We saw the magnitude of the issue on Monday when the area filled with inches of water close to the homes.

“The water comes up to the houses that are along the main drive and on some of these side streets that are close to the streets so I think there’s definitely some water damage,” said Gina Colfer who lives in the area.

The County of Santa Cruz is working toward a solution to get this area out of deep water for good, but this could take some time.

They plan to put a pump near Pixie Deli and Aptos Beach Drive that would send the water directly out to the ocean.

But the project will cost roughly $5 million, according to the county’s spokesperson Jason Hoppin, and they need more funding.

Residents hope something is done soon.

“We as a community hope that there is something done, but that they do it right," Colfer said. "Put time, energy and monies into the right engineering so that it drains properly.”

Hoppin said they are applying for grants for the project, but it will likely take a few more years to become a reality. 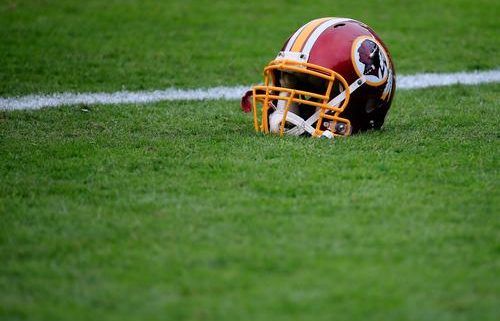