The county hopes the funding will keep members of the community from becoming homeless and give landlords incentive to offer permanent housing to the homeless.

"This represents an important step forward, from a triage system that offered temporary solutions and toward a system of shelter and services capable of addressing our homelessness crisis by offering meaningful solutions for homeless individuals and our community," said Rayne Perez, Santa Cruz County's homeless services coordinator.

The contracts will expand shelter capacity to 549 spaces and support programming to prevent homelessness and help people transition from shelters to permanent housing.

There are 2,167 homeless people living in Santa Cruz County, according to the 2019 Point-in-Time Count. About a third of them are employed, and three-quarters lived in Santa Cruz County before they became homeless. Thirty-nine percent said they had a disability that prevented them from living independently, and about 30% said they had a psychiatric or emotional condition. Job loss was the leading cause of homelessness reported. 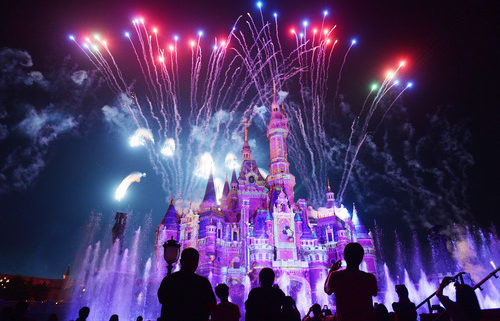 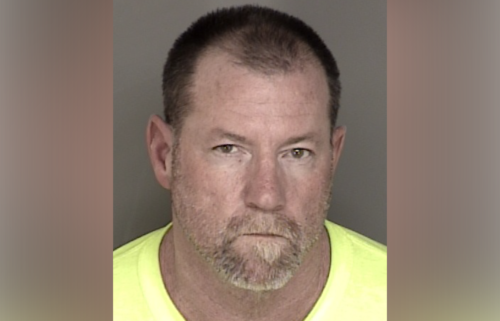 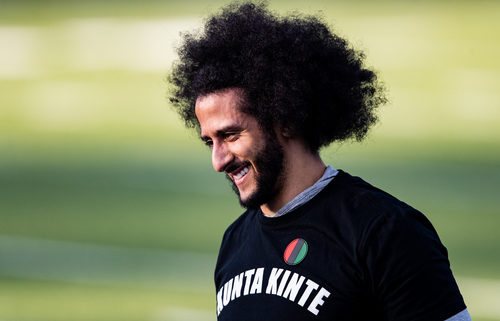