CAPITOLA, Calif. (KION) A new design for a major project at the Capitola Mall has some blueprints to it, now, with 637 affordable housing units listed as a possibility for the site.

The city calls it an "open-air" type setting, which would also see three buildings demolished.

This includes the old Sears building, which currently takes up about 110,000 square feet of space.

Some residents are skeptical about revitalizing the mall, however, as they believe the current foot traffic doesn't warrant a drastic change.

"I feel like we get enough traffic that already comes through this area, so I don't see why it [the mall] wouldn't be busy," says Daniel Reyes.

Reyes says he used to work at the Capitola Mall and in that regard, things haven't changed. He describes the mall as having no life.

The focus for the city is increasing foot traffic at the mall and so developers who are currently designing the mall revitalization project decided to put affordable housing units in their plan.

It would amount to about 637 units along 38th and Capitola Road.

The plan also paves the way for demolishing a number of structures to provide that "open-air" atmosphere.

That demolition would include the old Sears building, too.

"The idea here is as they redevelop the project they'll have retail and entertainment," says Capitola Community Development Director, Katie Herlihy. "New restaurants to draw people to the area and be a part of this experience."

Dodge says his main concern is that the mall will essentially stay or look the same in the long-run.

"I just hope they do something more than just put some stores in here," Dodge says. "Maybe put in a sports center. I think that would be very popular in this area."

If the plan is approved, the city says they could start breaking ground by about 2021. From there it'll take years to complete as there's a lot of moving parts. 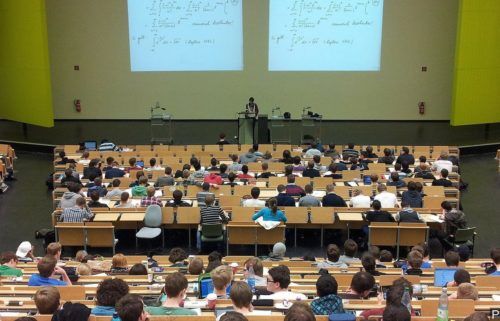 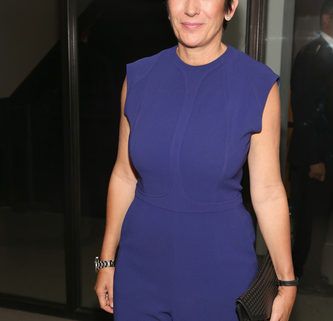