GREENFIELD, Calif. (KION) A farm worker housing developer in Greenfield is attempting to get the city council to move his project along on Tuesday after what he says has been too lengthy of an approval process.

Avila Construction Co. is working with the agriculture industry to build affordable apartments, but they're facing a stall in the permit approval department.

The project is located on the corner of 3rd and Walnut in Greenfield, and it is supposed to have seven buildings with over a 100 housing units. About 240 farm workers could be housed in the apartments there.

It is a more scaled down project compared to a previous one which was voted down by city council before.

"Try to compel the city council to direct staff to immediately process our permit," said Mike Avila, the chief financial officer at Avila Construction Co. "We're at a point now where the process has been lengthy and it's critical that we get going."

The city council approved this project in January already, but Avila says staff have yet to process the required permits.

"Well, there's a critical crisis in California for housing, and we can hold this up as an example of a high quality project that fits right in to the community and is going to relieve pressure on the surrounding area of overcrowding," said Avila.

Supporters of the project were expected to arrive as well for public comment during the city council meeting on Tuesday. The developers want to get housing units up in time for the 2020 farming season and alleviate overcrowding in the region.

KION reached out to the Greenfield mayor as well as the community development director, but we did not hear back from them. 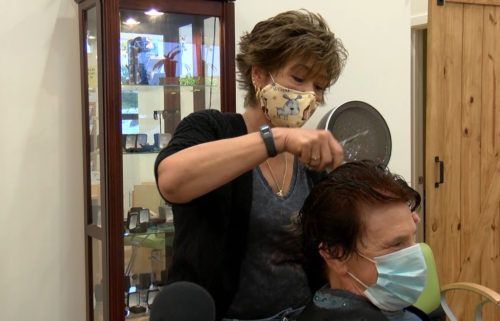 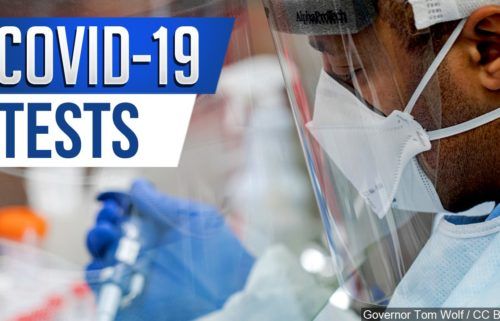