November marked a new era for a once boarded up home on East Acacia Street in Salinas. Now, with a fresh coast of paint and some changes to the interior, this once unsightly property has a new life.

City leaders tell KION the renovation on the new home were started before the city's blight ordinance passed earlier this year but area neighbors say it's long overdue.

Homeowners who didn’t want to go on camera say before this makeover, they called police multiple times with concerns over possible illegal activity there. The city is well aware of those concerns.

“I’ve heard differing reports over the last 4 or 5 years associated with this property that identified homelessness, potentially illegal activity that could include drugs,” said Salinas Councilmember Steve McShane who represents District 3.

“This property is a major victory for Salinas. It shows that our code enforcement is taking blighted properties seriously,” McShane said.

But neighbors also say there’s more work to be done.

“I think there are a lot of properties in this neighborhood, especially kind of on the outskirts, that all need a lot of work,” Frost said.

One includes a property near Lorimer Street and West Alisal. It has boarded up windows, chipped paint and an untended backyard.

McShane said he believes the property was in escrow at last check so the owner may be trying to sell it.

There's also the old Dick Bruhn building in Downtown Salinas. It was destroyed in a fire in 2016.

McShane says there are plans to put turn it into housing units and to get code violations addressed.

The home on East Acacia is now for sale and is currently listed for $575,000. 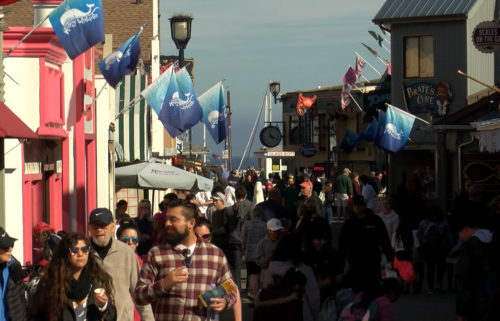 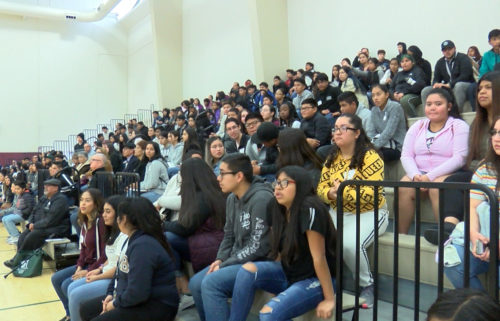 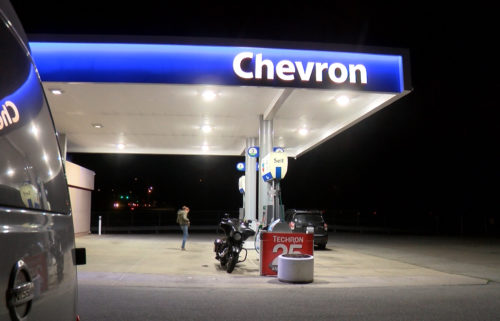